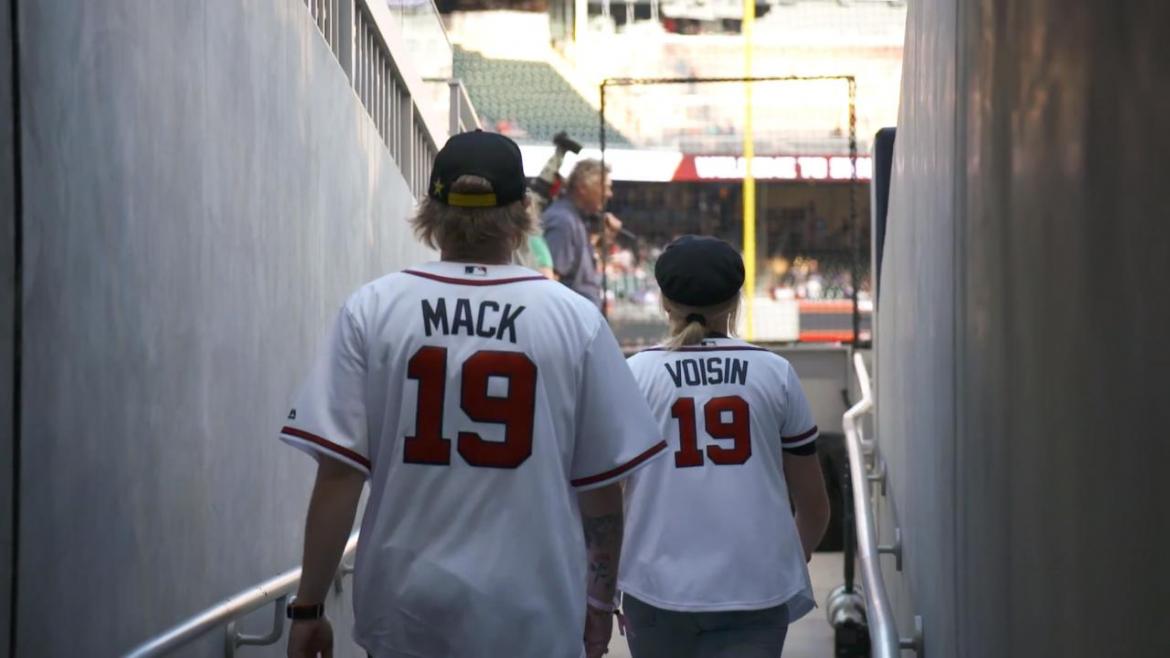 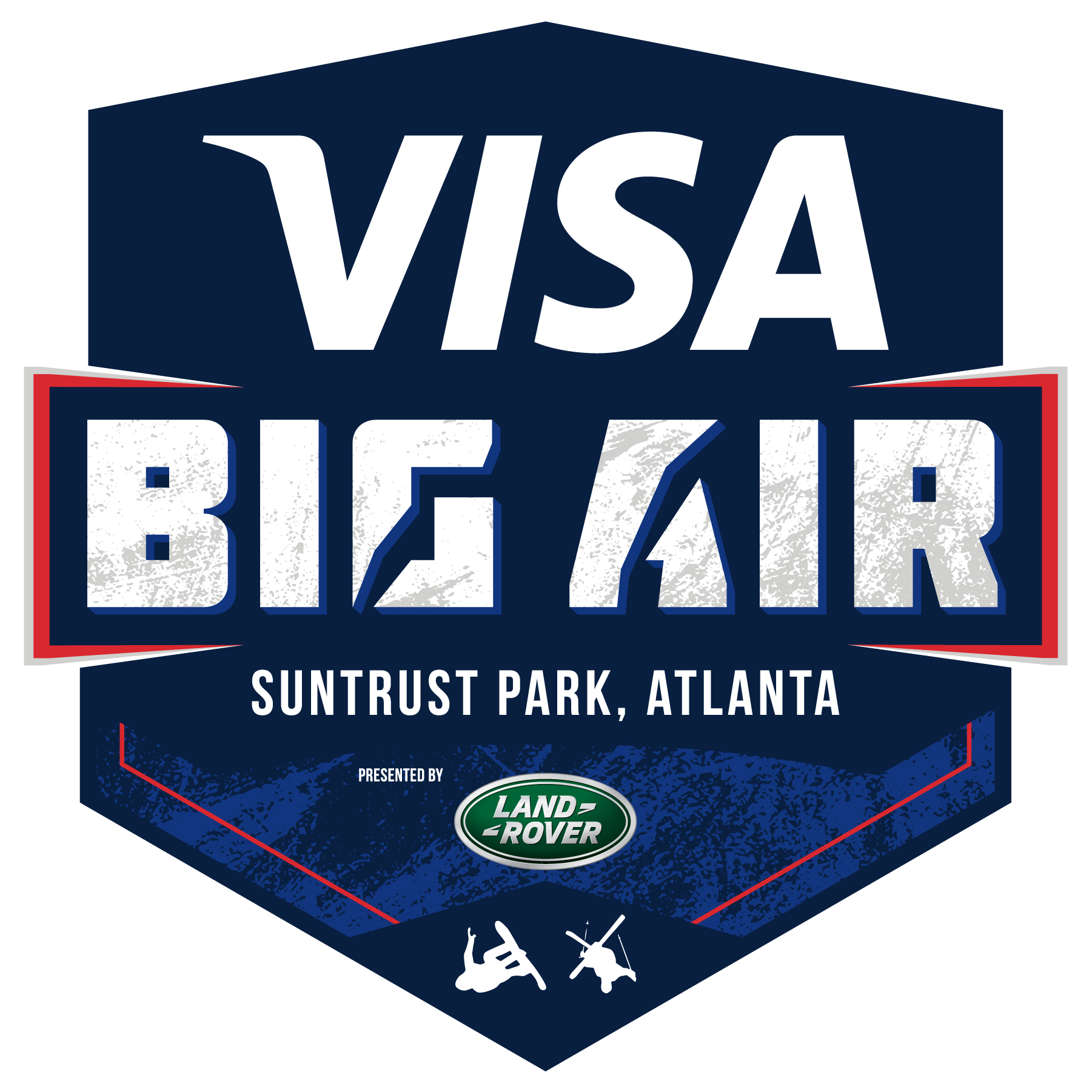 “We are here in Atlanta presented with an opportunity to put on an amazing event in a beautiful stadium with a high energy crowd,” said Voisin. “We were down on the field earlier watching practice and I could not help but imagine how the jump would look and how the crowd would react. It will be an incredible and fun event for both the athletes and the fans of Atlanta.”

Joining the athletes for the announcement was U.S. Ski and Snowboard President and CEO Tiger Shaw, Visa Vice President of Global Brand & Innovation Marketing Andres Polo, as well as President and CEO of the Atlanta Braves Derek Schiller, who shared his thoughts on welcoming U.S. Ski & Snowboard and the world of winter Olympic competition to their hometown.

“This is a venue that we’ve built to host all kinds of entertainment activities,” said Schiller. “Just by walking around The Battery, you can see there is a lot going on. We do our best to make this a true entertainment destination. Of course, our primary business is baseball, but for the wintertime, we thought - what is the coolest event we can bring to SunTrust Park? I think this event definitely fits the bill.”

Voisin and Mack were in awe of the new SunTrust Park as well as The Battery Atlanta, the new lifestyle destination surrounding the stadium. The Atlanta Braves rolled out the red carpet experience for the athletes starting with a stadium tour including the Monument Garden. This area featured some of the franchise’s most prized memorabilia including a nine-foot statue of Braves legend Hank Aaron hitting his Babe Ruth-record-beating 715th home run. As Voisin and Mack acknowledged the strong history and foundation of the Braves organization, they looked forward to the new milestones freeskiers and snowboarders could reach this December at SunTrust Park.

Following the tour, Voisin and Mack were escorted to the infield for batting practice. Mack - a former baseball player himself - was itching to step up to the plate, but with a tight schedule and a focused Atlanta Braves Team dead set on making the playoffs, he would have to wait until December to put his athleticism on display.

The athletes were then escorted to the press conference on the plaza green stage, complete with a snowy mountain landscape. As fans got ready for the evening's ball game, there was a strong sense of curiosity as to just what was about to take place. The sizzle reel rolled and Schiller introduced the event, it was clear Atlanta was ready for the world’s top freeskiers and snowboarders to descend on SunTrust Park.

Voisin and Mack were both gifted an official Atlanta Braves jersey to wear to the evening’s game where an additional on-field announcement took place. The crowd erupted as Voisin explained what Atlanta should expect and also that she was about to experience her first-ever baseball game.

The Commitment
On the heels of snowboard big air’s debut in PyeongChang, freeskiers will make their first Olympic big air appearance at the Olympic Games Beijing 2022. The Visa Big Air Presented by Land Rover is part of a multi-year commitment by U.S. Ski & Snowboard to bring big air events to the masses in breathtaking new environments by hosting one city big air event per season leading into the 2022 Beijing Olympic Winter Games.

Sanctioning
Visa Big Air presented by Land Rover is sanctioned as an International Ski Federation (FIS) World Cup for both freeskiing and snowboarding. The event will serve as the third and final big air World Cup of the season for both sports. This means the FIS big air overall championships and Crystal Globes will be on the line!

The Jump
The competition will take place on a 15-story tall steel scaffold jump structure, which is then covered with up to 800 tons of snow. Athletes will drop into an approximately 40-degree in-run, then launch themselves off the jump at speeds up to 40 miles per hour to perform their biggest tricks while traveling up to 70 feet in the air. The competition is judged on difficulty, amplitude, variety, and execution.

Broadcast/Streaming Coverage
The Visa Big Air presented by Land Rover will be broadcast live Dec. 20-22 on NBCSN and NBC Sports, plus on live streaming platforms to be determined. As a FIS World Cup, the event will be seen by tens of millions worldwide through global broadcast distribution. 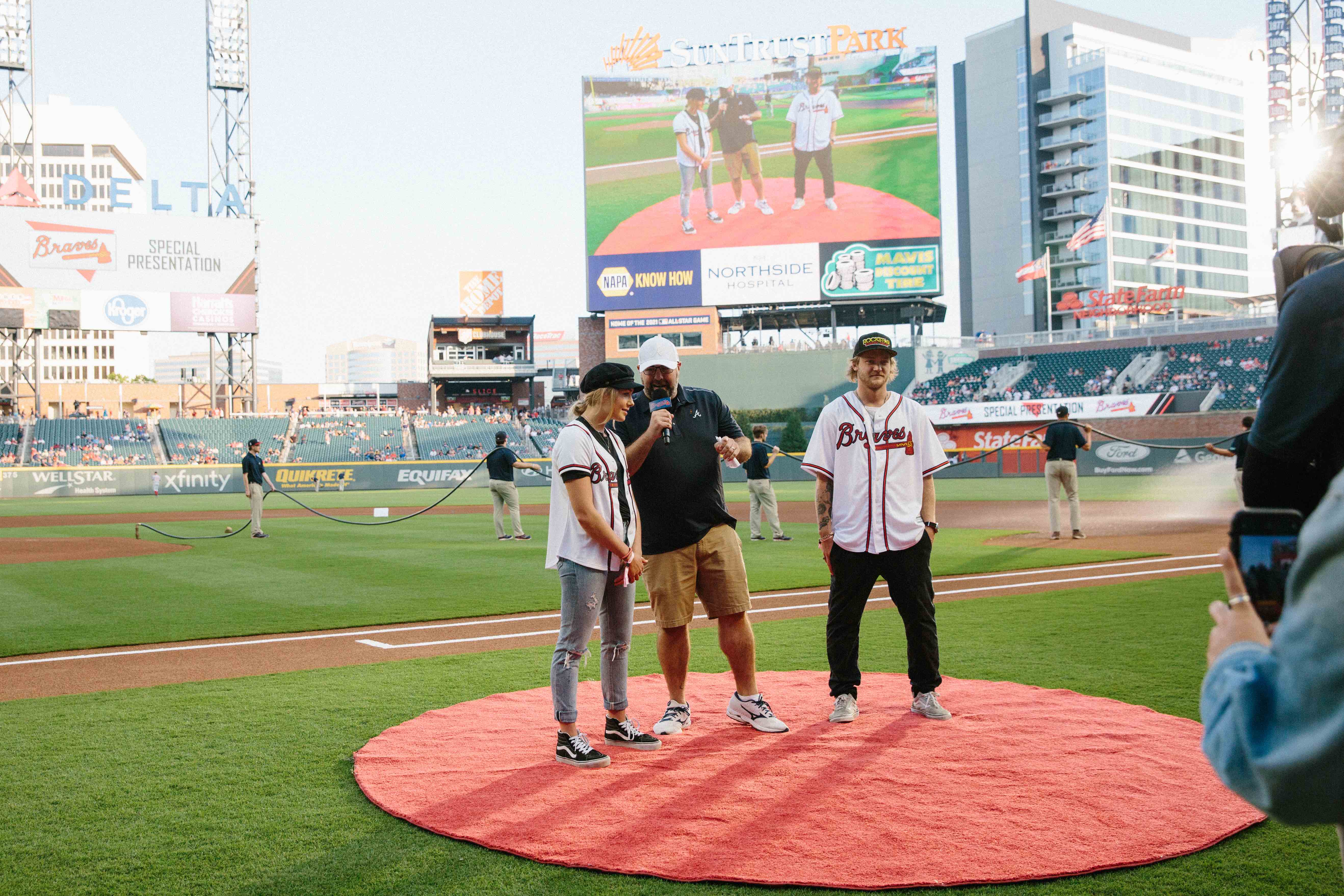 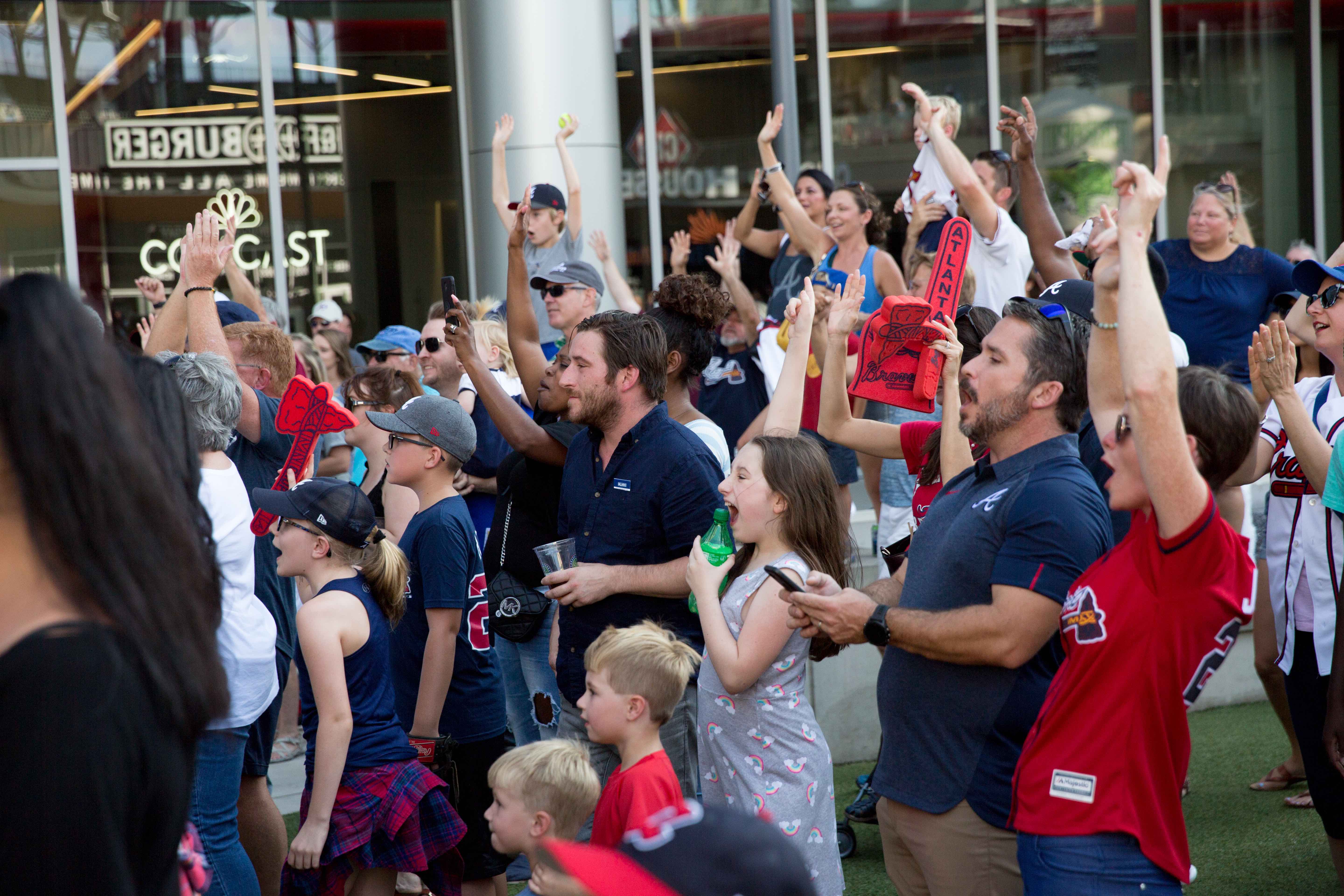 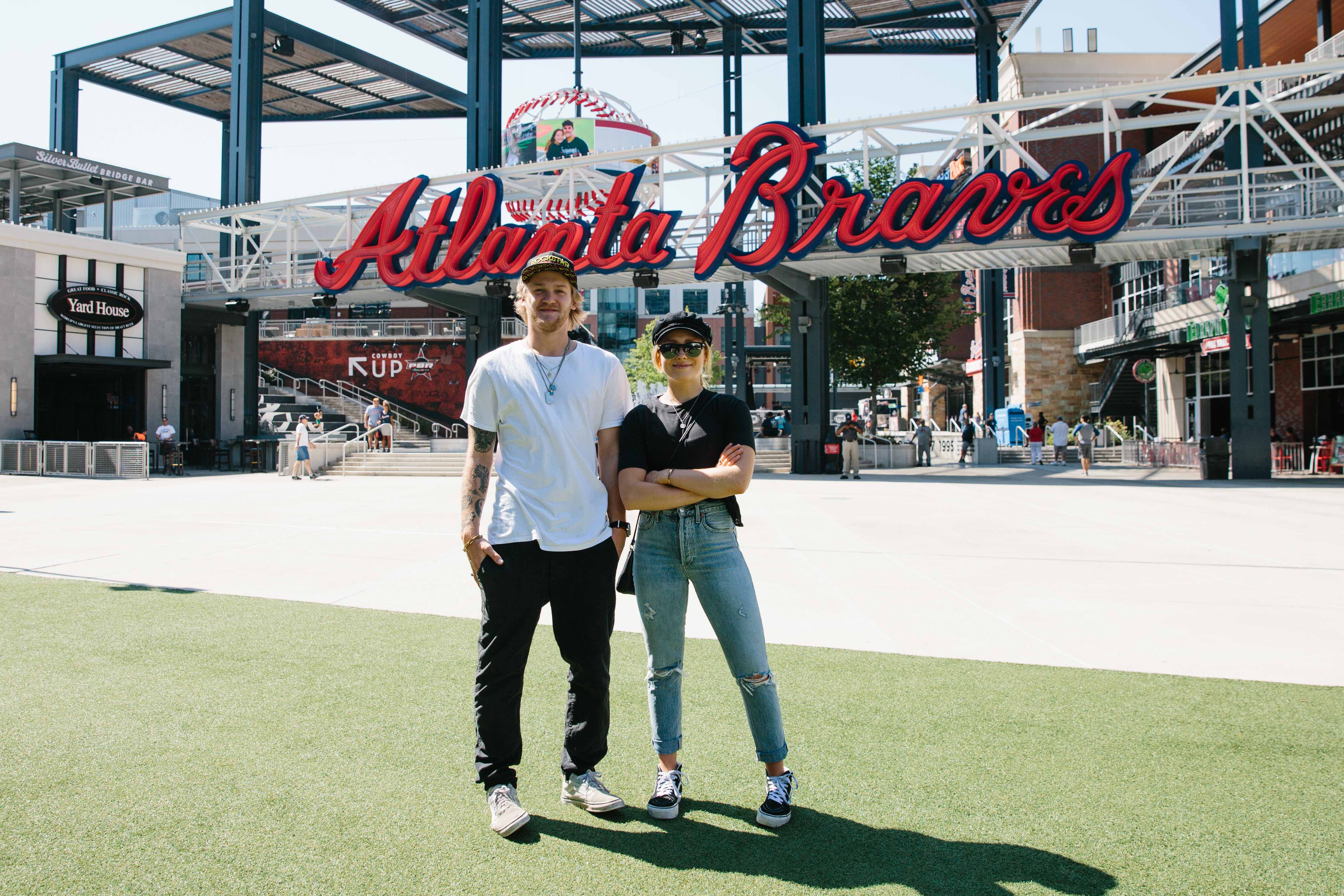 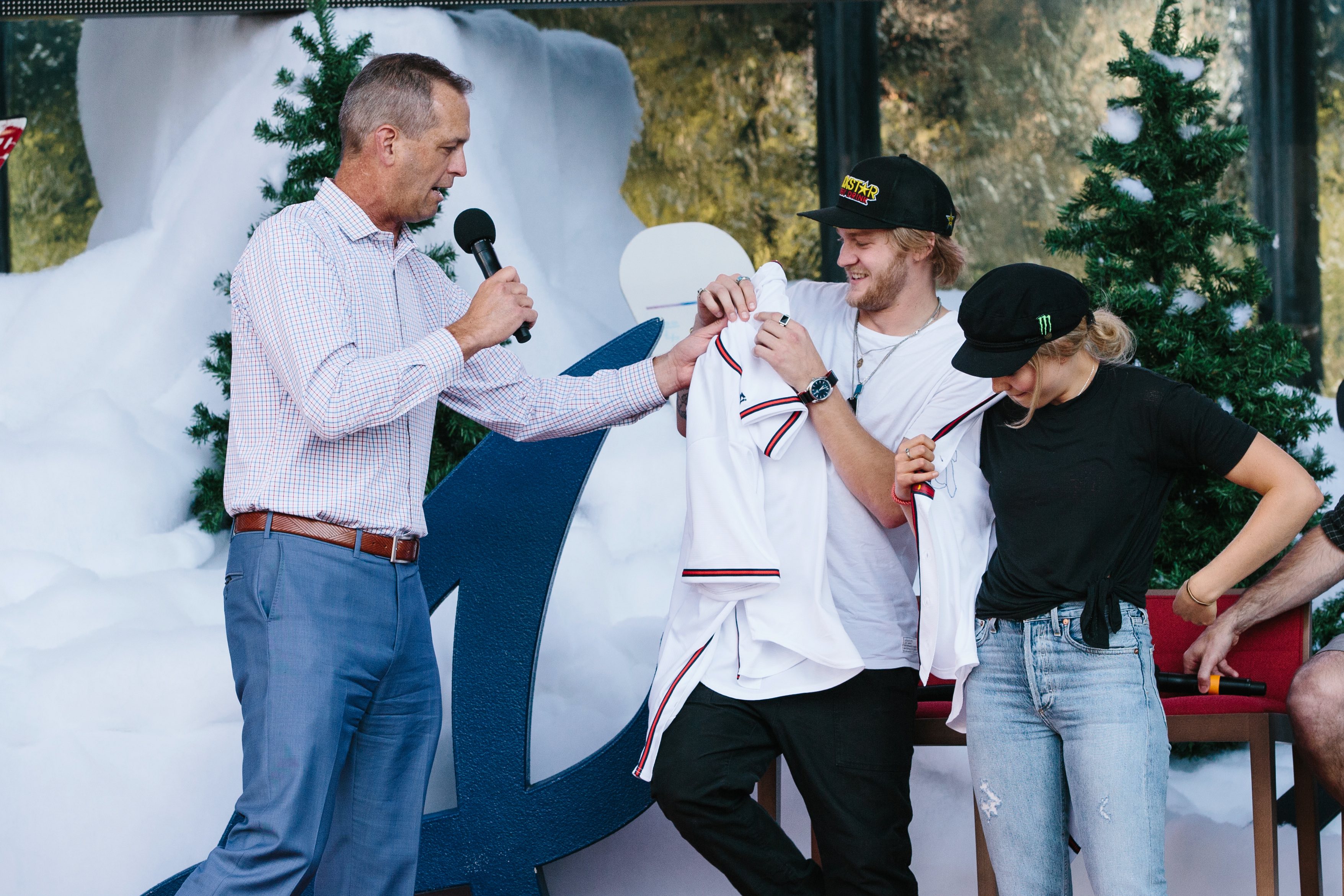 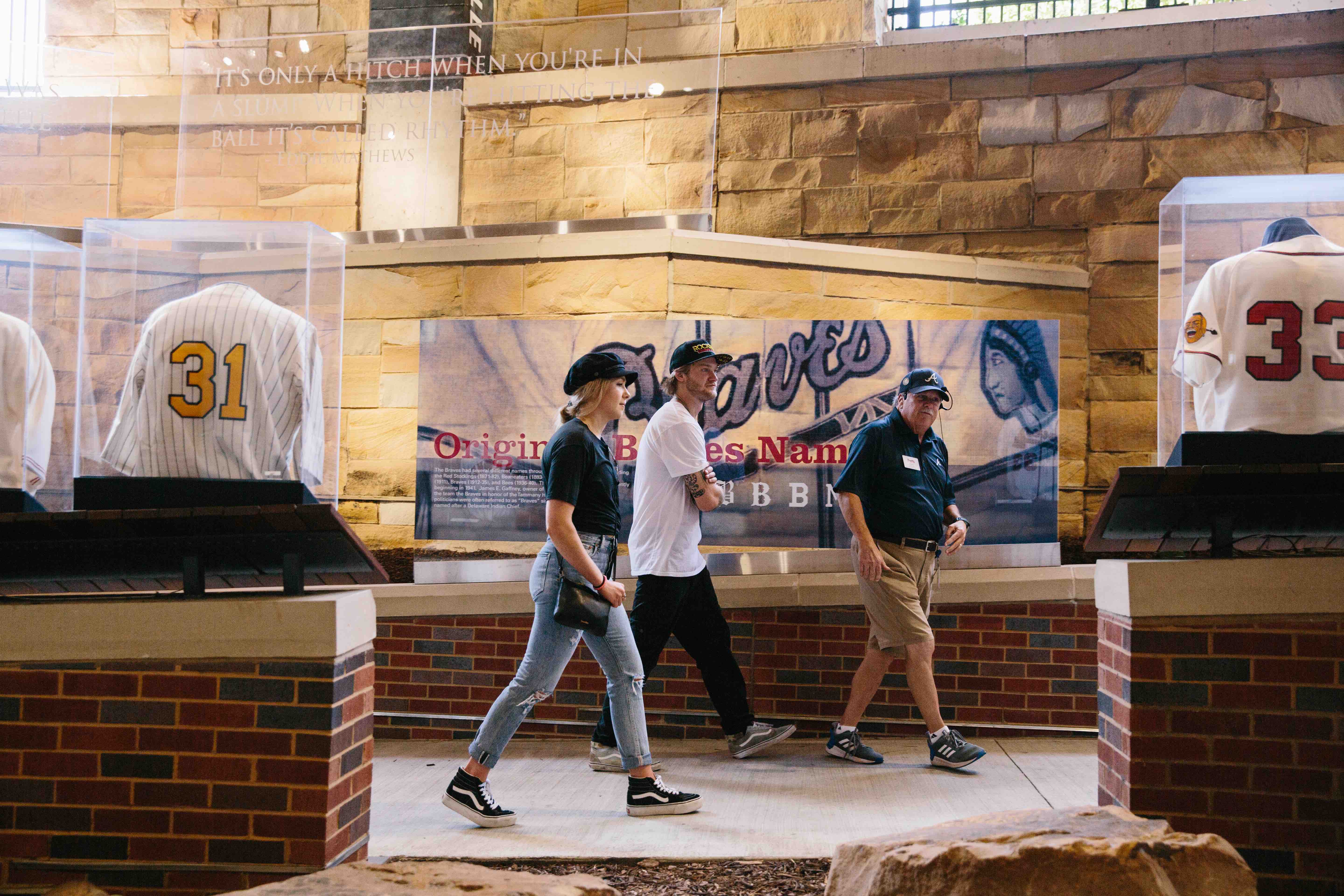 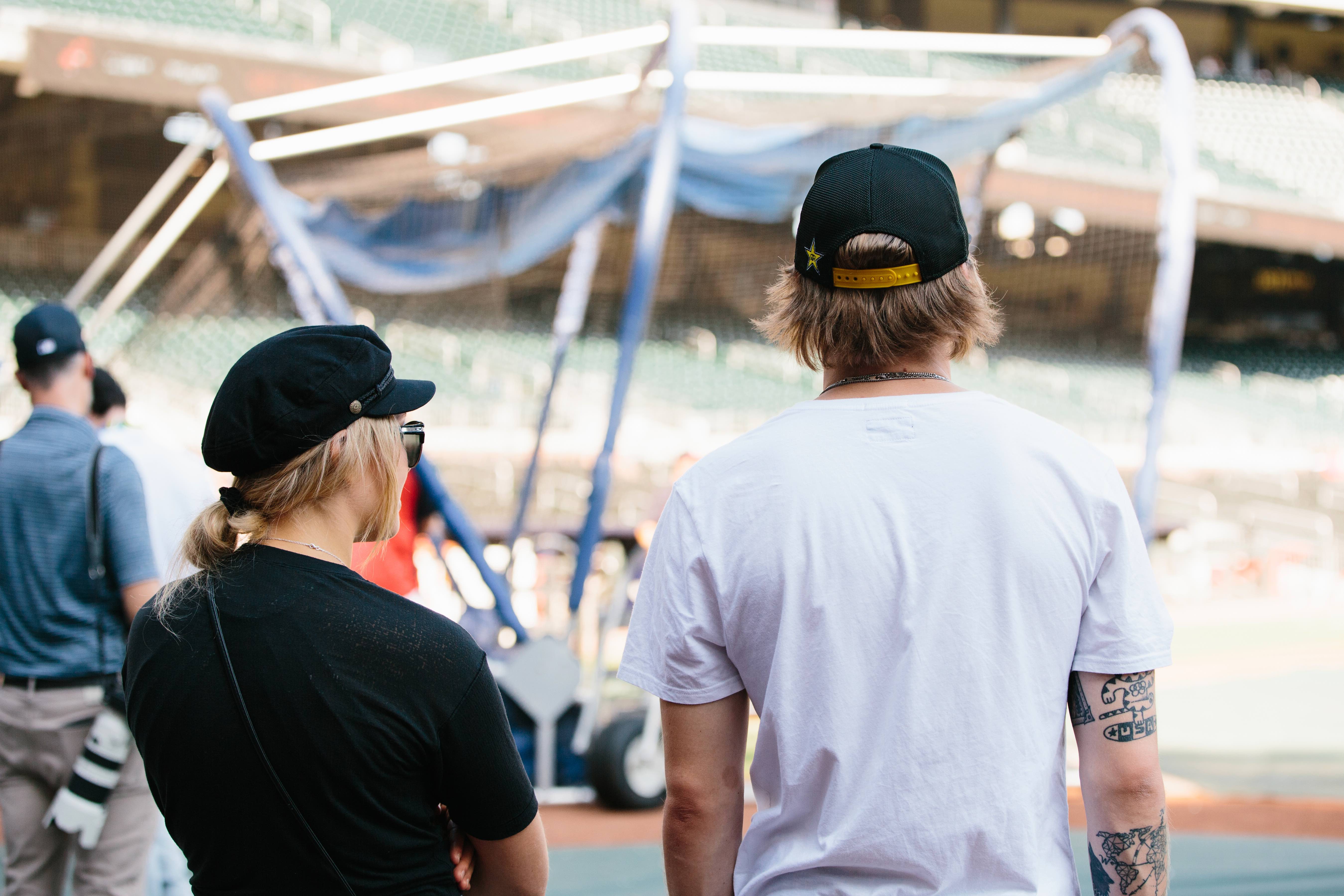 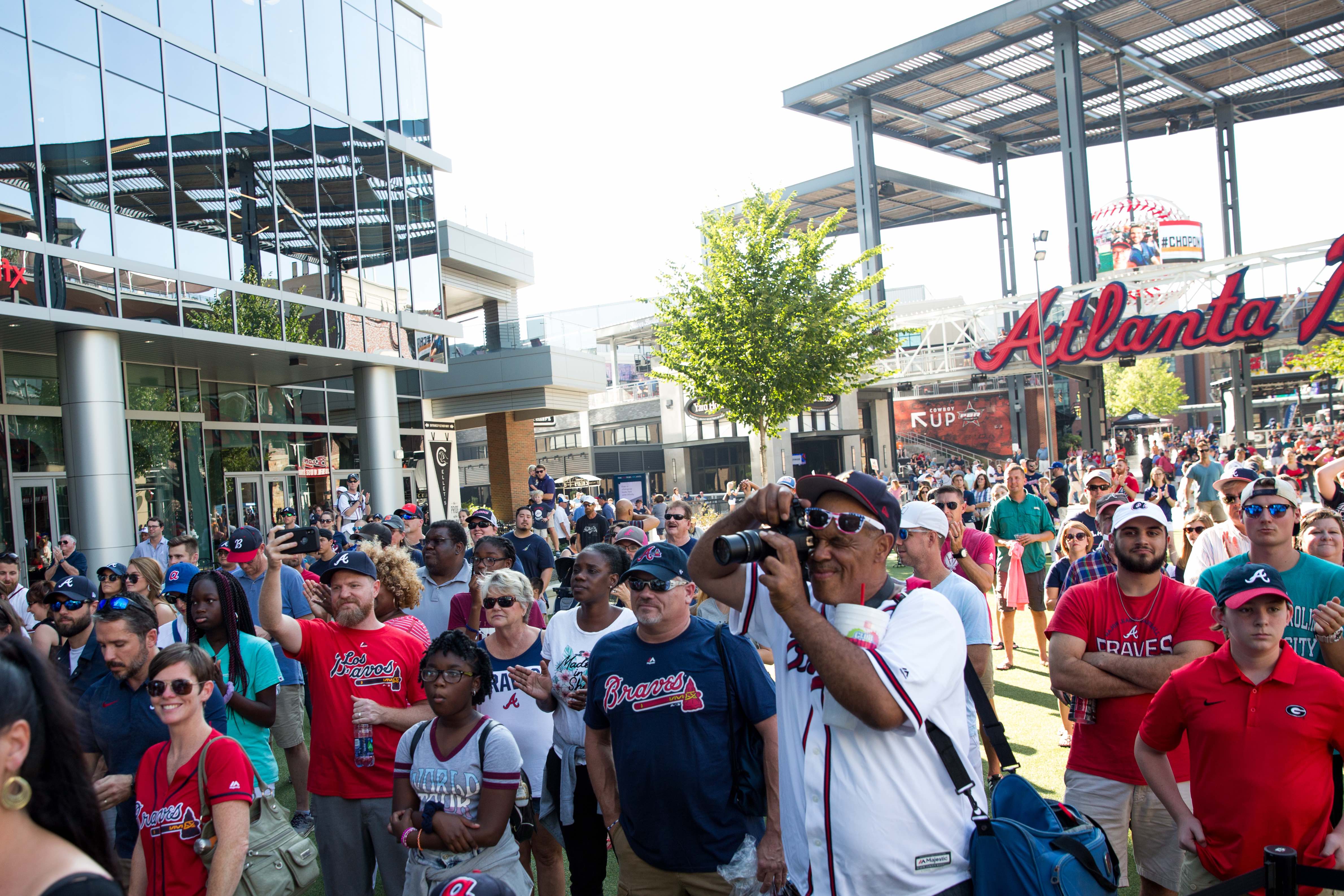 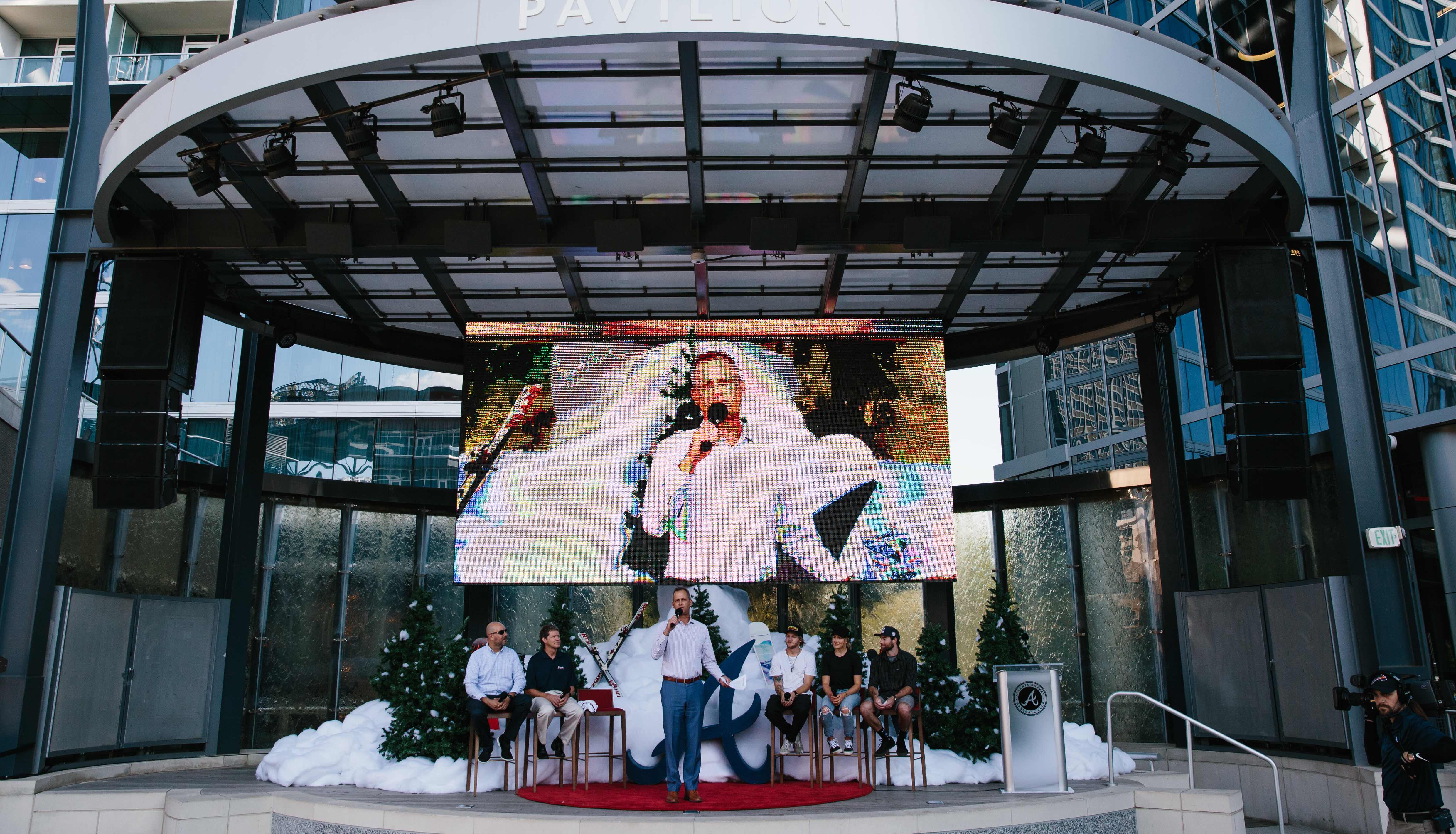 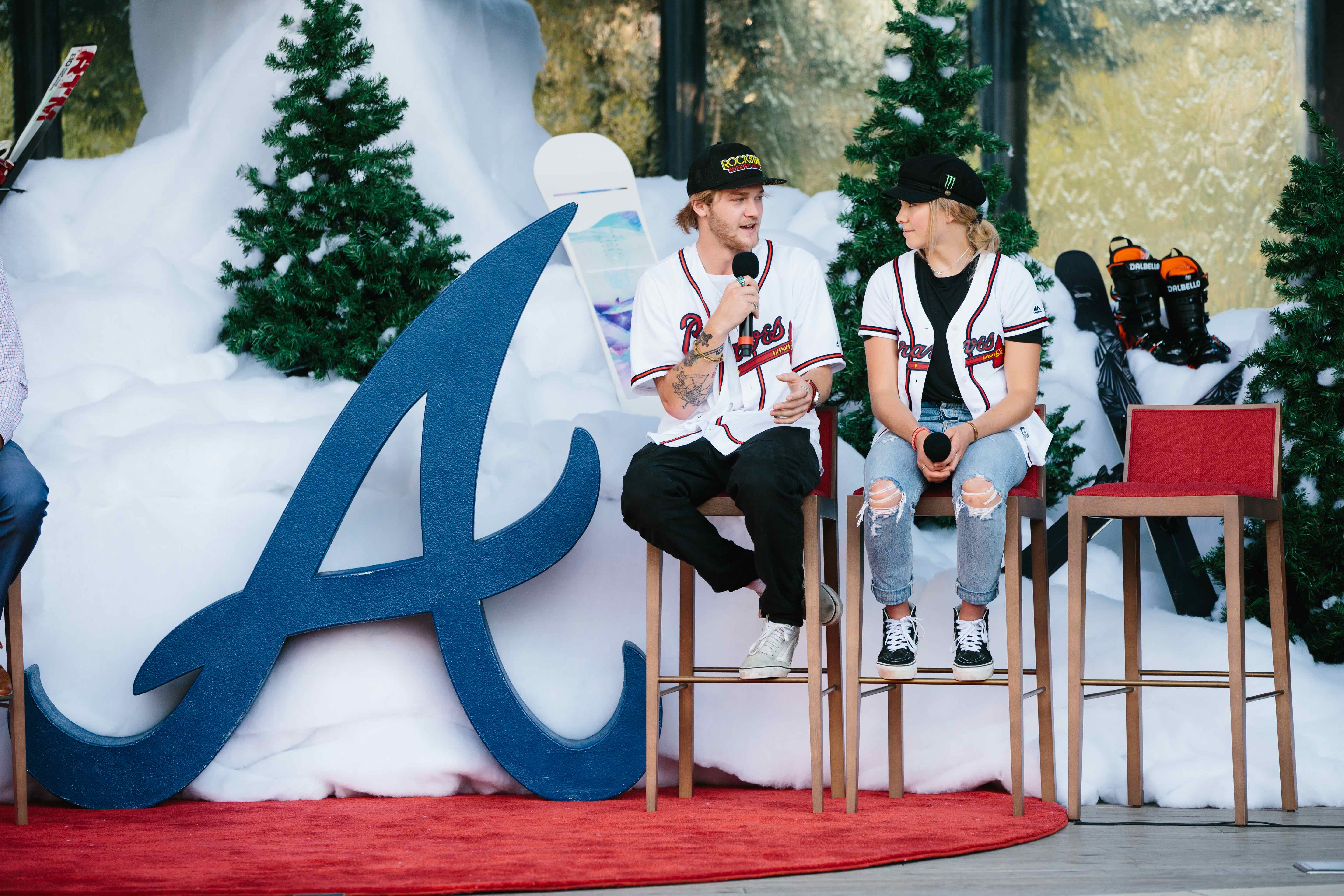 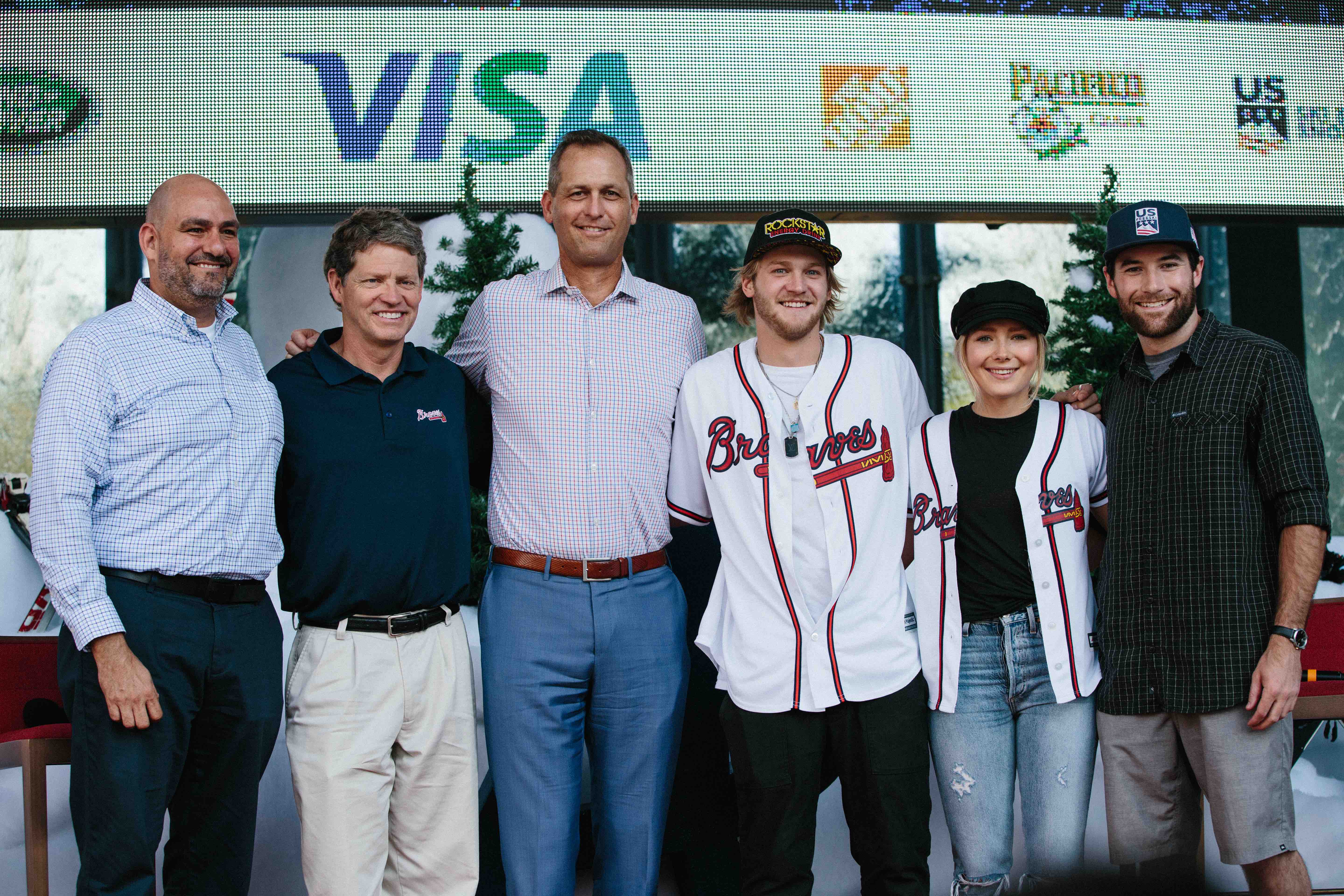 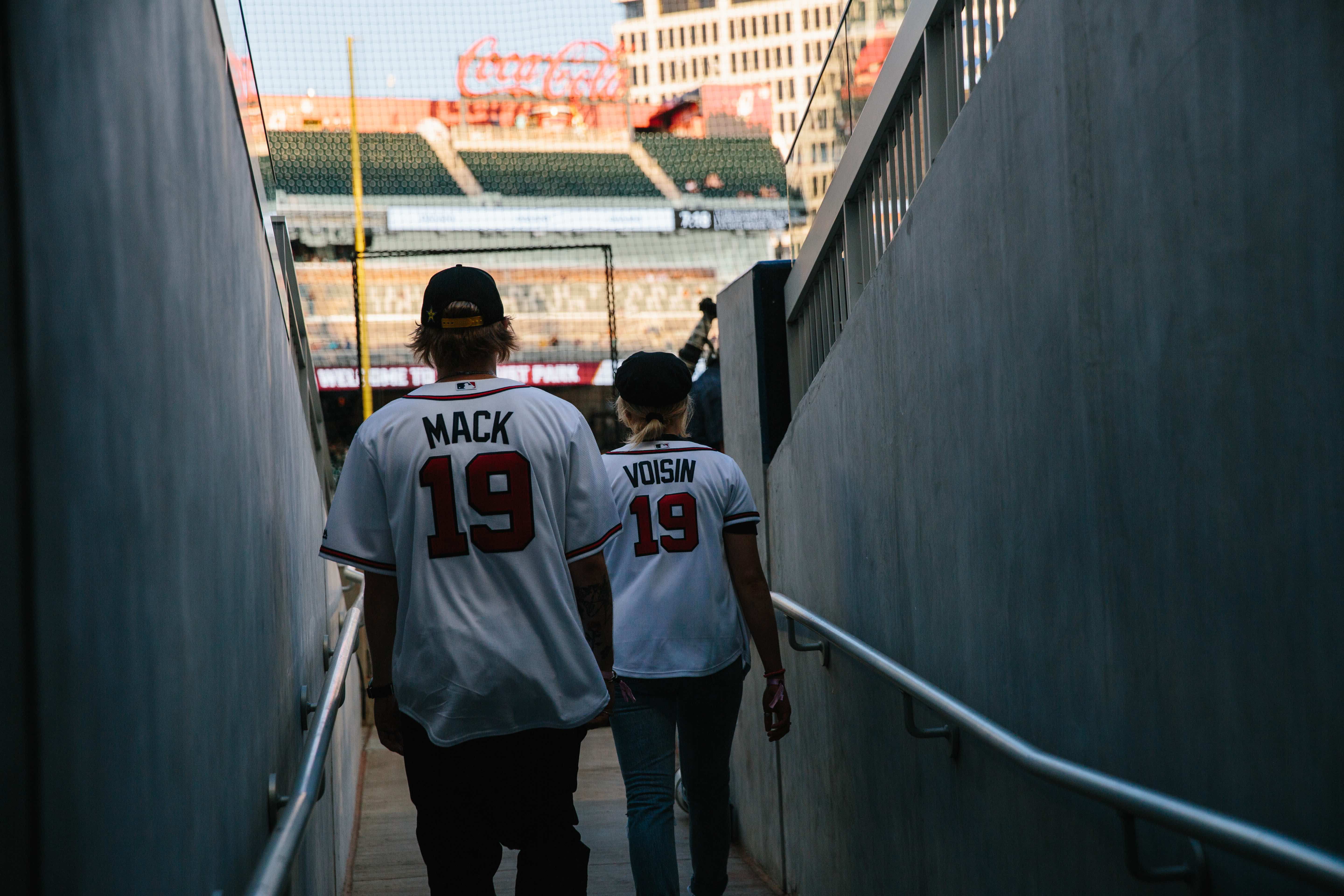