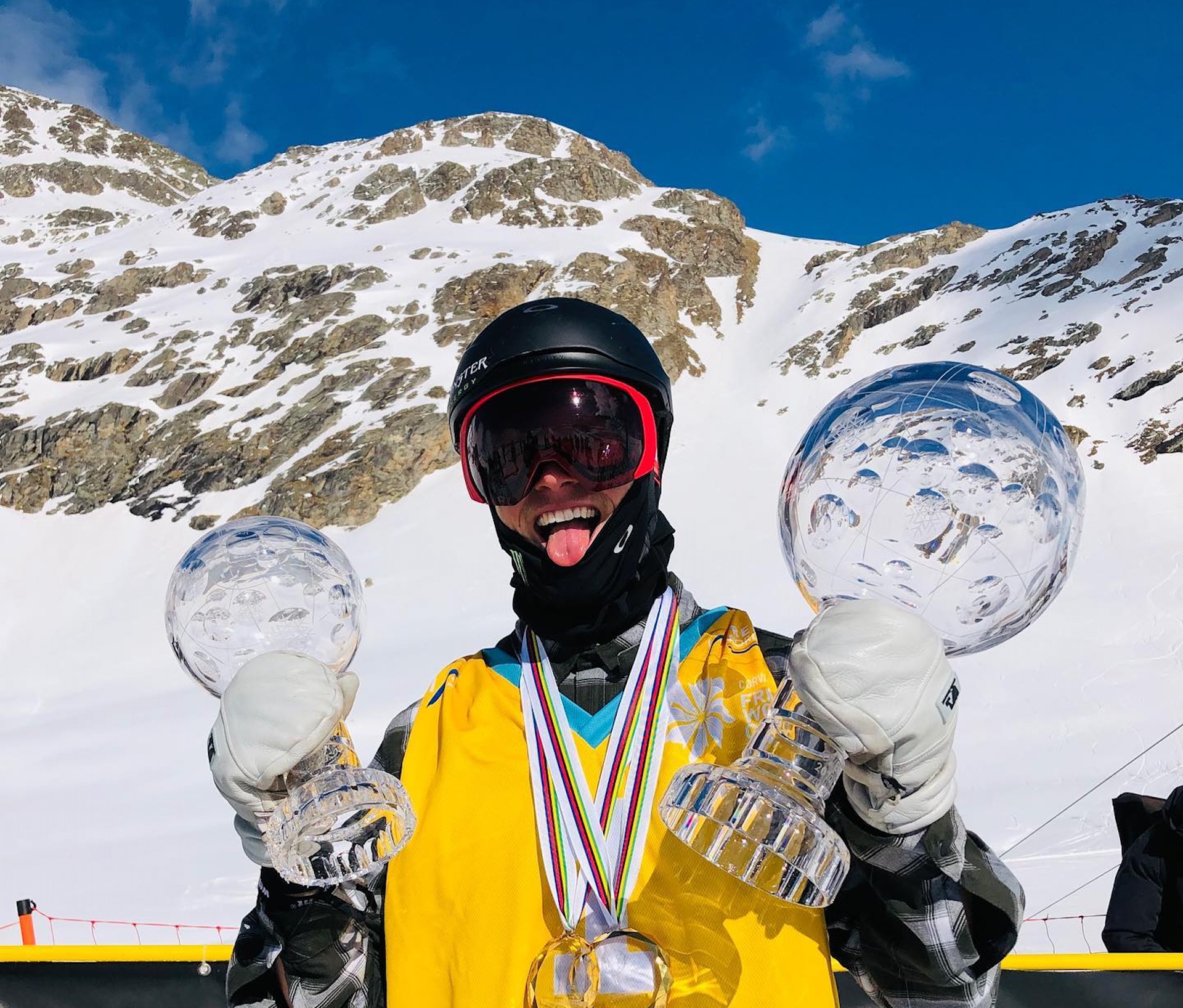 Colby Stevenson with his FIS slopestyle and park and pipe overall Crystal Globes following his victory at the final World Cup of the season in Silvaplana, Switzerland. (FIS Freeski)

Under cloudy skies and with consistent wind, U.S. Freeski Team member Colby Stevenson persevered to cap off a shortened, but stellar 2020-21 season with a victory at the FIS World Cup slopestyle finals in Silvaplana Switzerland, securing both the slopestyle and park and pipe overall Crystal Globes.

“It all happened pretty fast,” said Stevenson. “We didn’t have many events this year and it was a little weird coming into the season just not knowing if competitions were going to happen. It’s a dream come true to win a globe after coming in second last season, especially with the last World Cup being canceled. I’m just on top of the world right now to have closed out the season with two wins and land a run today and take the globe.”

Stevenson was very close to snagging the slopestyle globe last season but finished second behind Switzerland’s Andri Ragettli. This season, coming into the final event rocking and the golden bib, he was able to finish the job claiming a pair of World Cup titles. Despite challenging conditions, Stevenson didn’t let off the gas with some of the most technical and stylish skiing to grace the course throughout the day.

After his first run, he held down the top spot leading into his second drop, Stevenson didn’t relax, improving on his second run exhibiting tremendous confidence. Stevenson’s skiing included a switch 1620, a massive 1440, and next-level technicality on the rails.

In classic A-Hall fashion, Alex Hall’s runs included difficult jump tricks, unique grab combinations, and a little extra flavor on the final rail feature with a stylish butter on the landing. Hall would finish third at the event and fifth in the FIS Slopestyle Cup standings.

Hall and Stevenson are close friends, but prior to the 2021 Aspen FIS Snowboard and Freeski World Championships Visa Big Air presented by Land Rover, where Stevenson and Hall finished second and third respectively, they had never shared a podium. Hall shared his feelings following the event in Aspen on finally getting to share that honor.

“Colby and I have always talked about being on the podium together,” said Hall. “We have never done it and kind of always have opposite days I feel like, so it’s incredible to finally share a podium with him.”

2018-19 FIS Slopestyle Crystal Globe winner Mac Forehand closed out the season strong finishing in 11th place. Forehand proved with no doubt that he is back from a knee injury sustained at the 2019 Visa Big Air in Atlanta. He displayed creative double grabs and back-to-back 1620’s on his second run. Forehand finished sixth overall in the slopestyle cup standings, marking a very successful return to competition.

For the women, Rell Harwood and Marin Hamill put on a solid display on behalf of the U.S. Freeski Team landing in fifth and sixth respectively. Harwood put down a solid first run but improved on run two landing a 270 on switch 450 out in the rail section with a solid jump section. Hamill’s second run was representative of her entire season, displaying solid style including double grabs and great flow. As Hamill and Harwood improve their technicality and degree of difficulty, they are sure to be a true threat moving into the 2022 Olympic season.

France’s Tess Ledeux won the event and claimed the slopestyle as well as the park and pipe overall Crystal Globes. Teammates and Swiss freeskiers Sarah Hoefflin and Mathilde Gremaud finished in second and third place respectively. 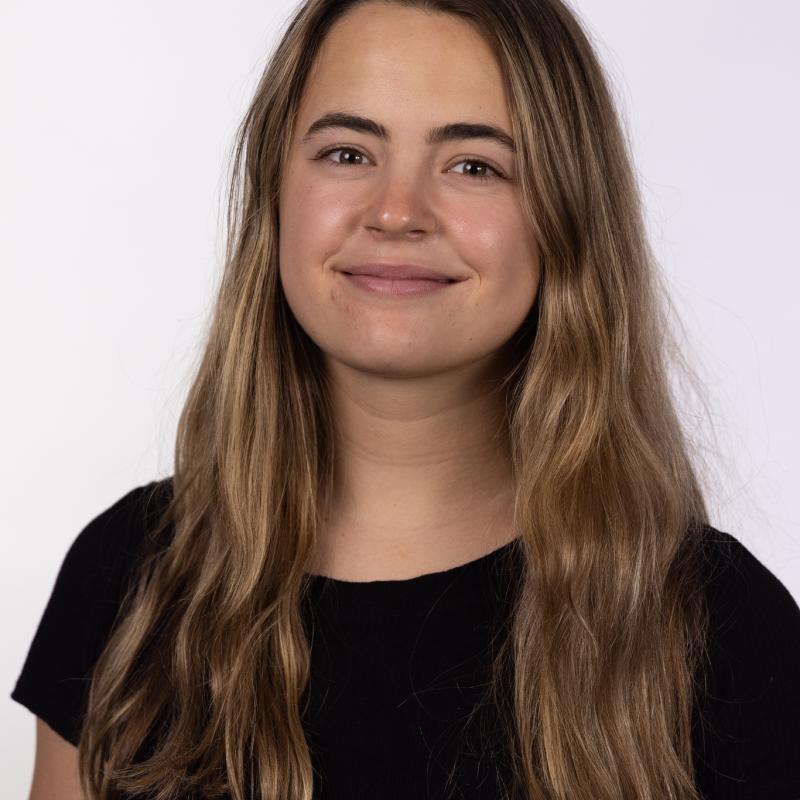