U.S. Ski & Snowboard’s Eastern Region is pleased to welcome Scott Graham as the newest member of the team as the Youth Development Coach. Scott succeeds Kathy Okoniewski in this role, as she has moved into a new position within the organization with Sport Education as the Alpine Education Coordinator.

Scott grew up in Waitsfield, VT as an Eastern ski racer with GMVS before moving West to Colorado to attend the University of Denver. For the past six years, he has worked and coached for the Loveland Ski Club, most recently serving as their Alpine Program Director. Scott just wrapped up assisting with the Men’s NDG project in Copper, CO and will be heading back East before the end of the year. In the meantime, he is available in Colorado to connect with programs, and will be on-hill for the Copper Super G projects after Thanksgiving. On becoming the new Eastern Region Youth Development Coach, Scott states: “I’m incredibly excited to be returning to the Eastern Region after growing up and racing there. I’m looking forward to reconnecting with, as well as getting to know, the coaches, athletes, and programs within the East. Youth Development is incredibly important, and I am excited to help strengthen the Eastern Region!”

The excitement to welcome Scott to the Eastern Region squad is shared amongst the staff as well. Eastern Region Director Sam Damon emphasized his enthusiasm to have Scott join the team: “I am super excited to have Scott back in the East. He has a great connection to the culture of local clubs here, which is so important to our grassroots here in the East, but he also has a really diverse history as an athlete, coach, and program director. The experience he's accumulated here and in Rocky/Central will be invaluable as we continue to improve youth ski racing here in the Eastern Region.” 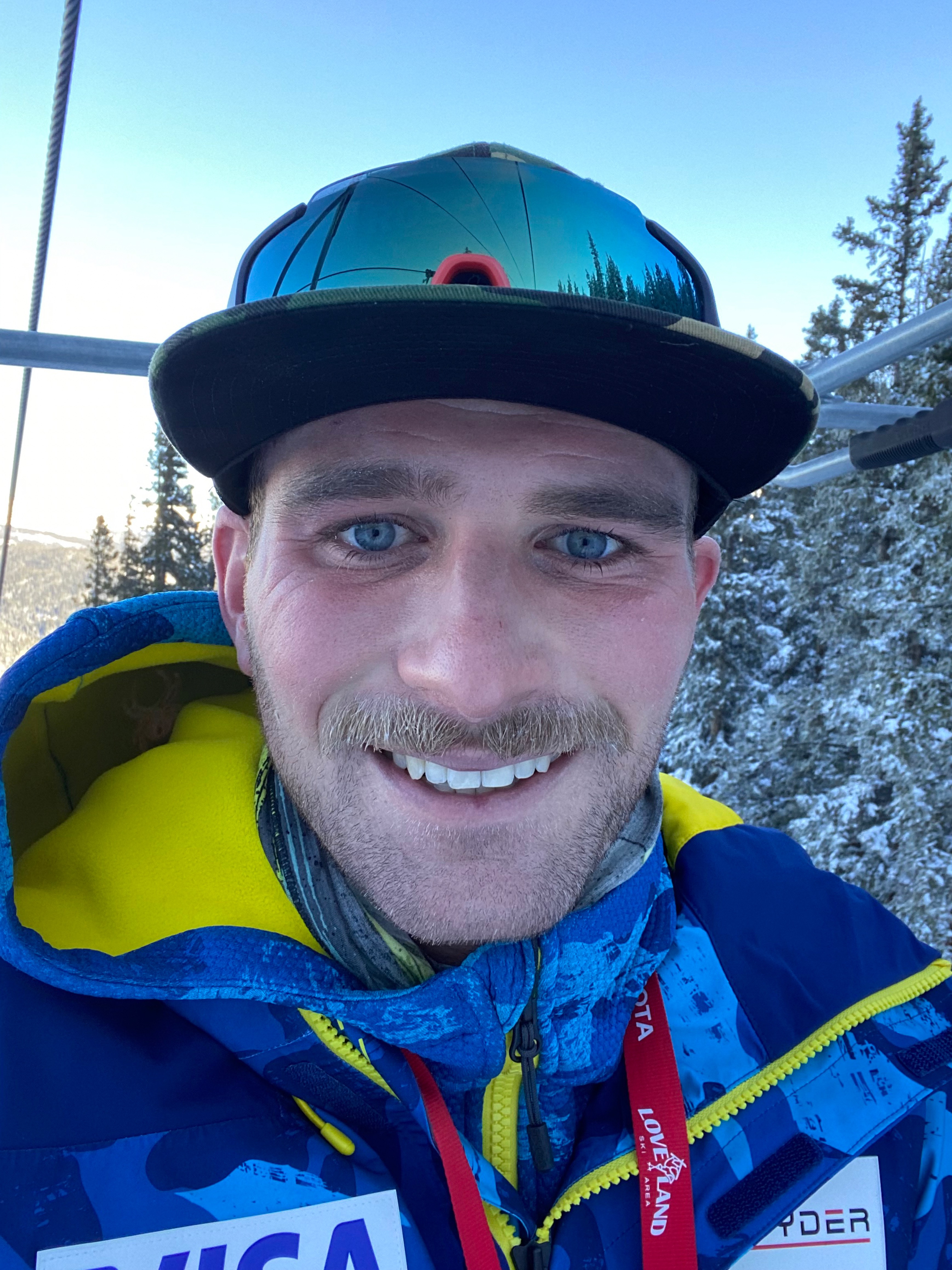 Catch Scott back East at Sugarbush, VT for the U16 RPS on Dec 17-19, or drop him a line in the meantime at scott.graham@usskiandsnowboard.org.