Ross Announces Knee Injury; Will Be Back 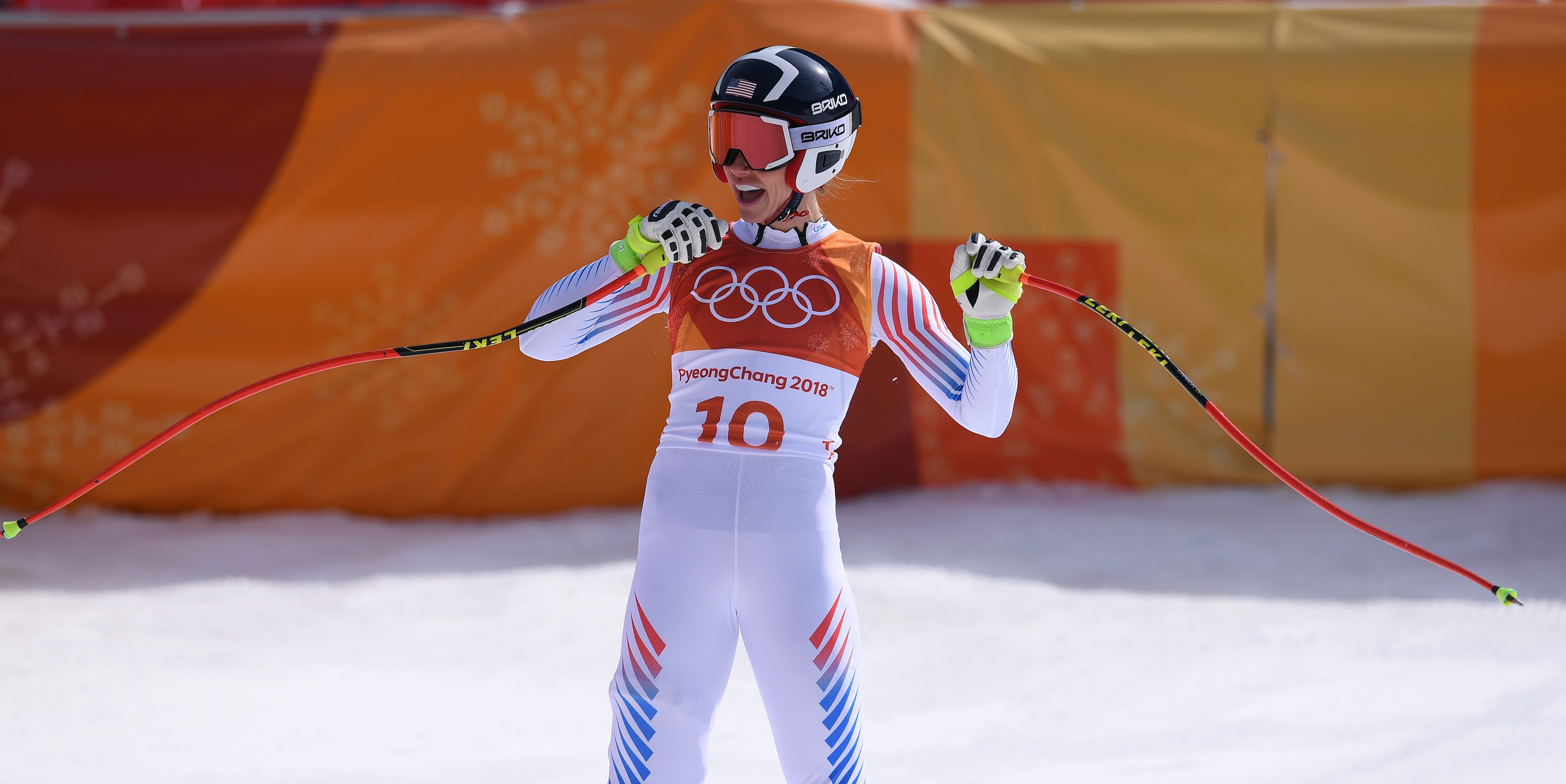 Laurenne, who sat out the 2019-20 season to rehab a left knee injury sustained during a warm-up run prior to her downhill training run at the 2019 FIS Ski World Championships in Are, Sweden, had just returned with her team for a full—albeit odd, in the wake of a global pandemic—prep period starting with a camp at Copper Mountain in June.

Laurenne suffered a severe knee injury at U.S. Alpine Championships late in the 2017 season, worked tirelessly to make a comeback in time to qualify for the 2018 Olympic Team. She was a part of the fastest downhill team in the world in 2018. She struggled to find her groove early in the 2018-19 season but had made considerable steps forward in the month of January, scoring inside of the points in every single start from the new year to World Championships - including three top-15 results.

I cannot express my heartbreak here, through words on a screen…I crashed training GS the other day. It hurt. A lot. I tweaked my left knee when I hit the fence, and devastation flooded over me like a tsunami.

Thankfully, her hope is that she will recover without undergoing surgery, and she is able to be back on skis sometime in the next few weeks. The first FIS Alpine Ski women's speed event is a pair of super-G races slated for St. Moritz, SUI on Dec. 5-6.