Lindsey Jacobellis (Stratton Mountain, Vt.) kicked off the 2018-19 snowboardcross season with a victory at the Cervinia, Italy, FIS Snowboard World Cup in race one of a two-race weekend event. This is the 30th career World Cup win for the defending FIS Snowboardcross World Champion.

The victory comes at a critical time with the 2019 FIS Snowboard, Freestyle and Freeski World Championships right around the corner, and with the win, Jacobellis satisfy the minimum U.S. Ski & Snowboard World Championships Team Selection criteria of at least one top-eight World Cup result.

“It’s nice to grab a victory at the first competition, especially because I didn’t do that well last year,” said Jacobellis. “It was an X Games style course as far as the glide, the movement and passing strategies are concerned, which I think worked well with my experience. This kind of course can work with you or against you with drafts and gains, but the knowledge of how they work is critical to manage your position in the race. I learned this early on in the training session when I put myself behind the guys. I was actually ahead in my race, and knew drafting opportunities would make for passing on my left side, so I made sure I stayed left to close out that lane.

“This win is really nice and helps boost the confidence as these days I have a lot more wear and tear on my body,” she continued. “I’m going to keep doing what I’m doing with my starts and not be afraid to get in the mix with the girls.”

American Anna Miller (Orem, Utah) was the next American in the ranks finishing 16th. For the men, it was a strong finish for U.S. Ski & Snowboard Development Group member Senna Leith (Vail, Colo.), who finished sixth overall right in front of U.S. Ski & Snowboard A Team member Nate Holland (Sandpoint, Idaho) in eighth. Leith and Holland would also satisfy the minimum U.S. Ski & Snowboard World Championships Team Selection criteria with top eight results. However, there is still opportunity for other U.S. athletes to shake things up with one more race to go in Cervinia.

Strong performances from both the men and the women should create momentum into the second of the two-race event in Cervinia, with both qualifying and final rounds taking place  Saturday. 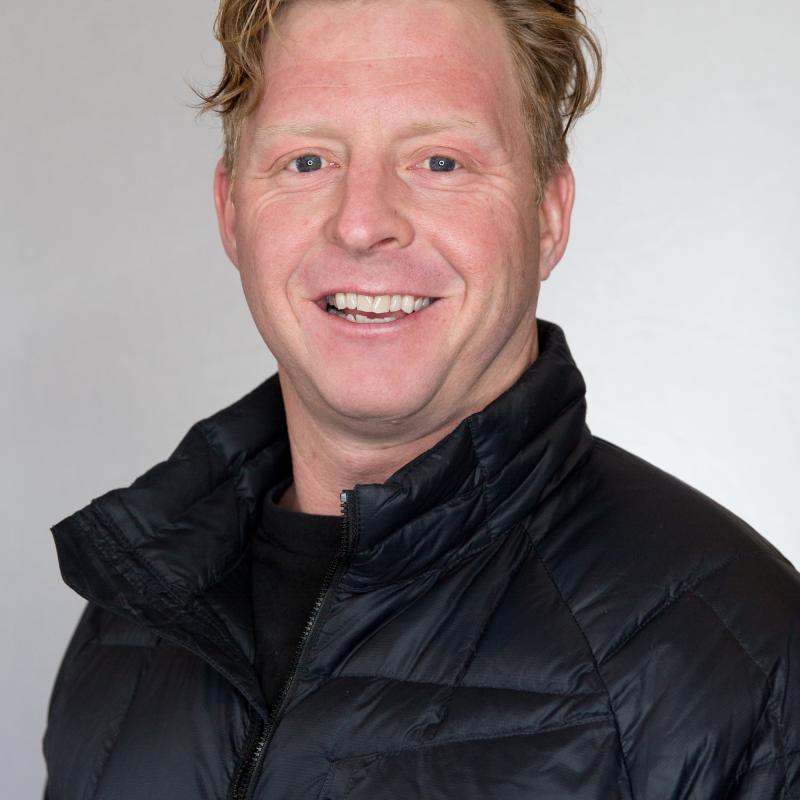