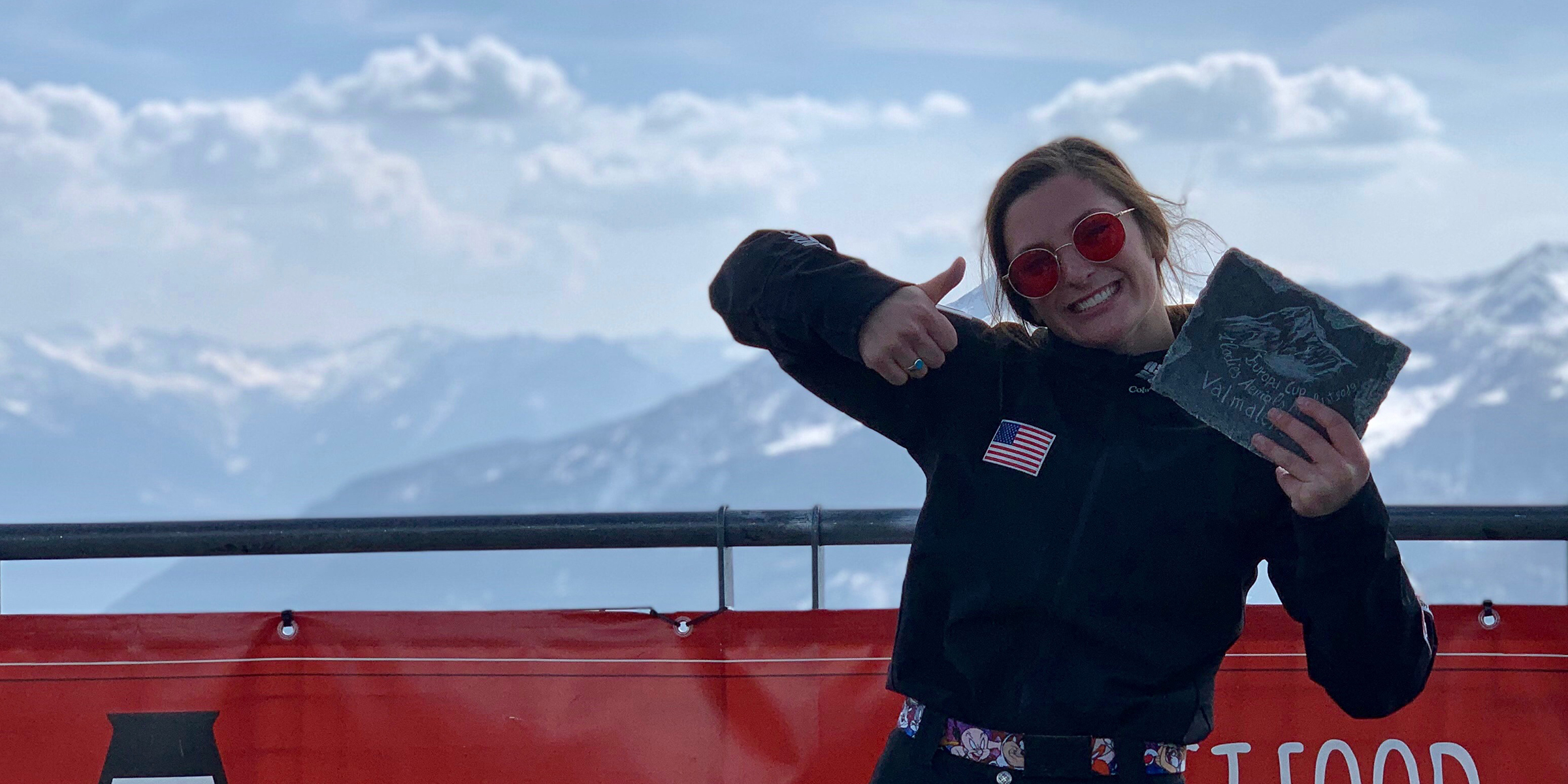 From Alabama to aerial skiing, Dani Loeb shares her journey to the U.S. Aerials Team on AL.com.

When Dani Loeb was eight, she and her friends tried to build a snowman.

But the 1-inch snowfall, which was the first that Dani can remember in her hometown of Montgomery, wasn’t quite enough to form more than a snowball.

Ten years later, Dani, the girl who usually had to travel to see snow, is one of seven members of the women’s national Aerial Ski Team. Continue reading on AL.com