Cashman Leads Two In The Points In Crans-Montana Downhill It was a beautiful, sunny day in Crans-Montana, Switzerland for the first of two FIS Ski World Cup women’s downhills, with Keely Cashman leading two Americans into the top 30.

Czech Republic’s Ester Ledecka found her way back to the top of the podium, with Norway’s Ragnhild Mowinckel in second place, and Austria’s Cornelia Huetter continuing her string of strong results in third to round out the podium. Cashman, who was fresh off a 17th place result in the downhill at Beijing 2022 to lead the Americans, was skiing solid and ended up in 28th to grab more World Cup points. Teammate Bella Wright followed in 30th.

Both Cashman and Wright are coming back from injuries and gaining some important confidence on the World Cup stage once again. Cashman, who sustained a concussion, minor MCL strain, hematoma in both hips, and a temporary loss of feeling in her foot from bruising from a training crash in January 2021 in Garmisch-Partenkirchen, Germany, has been building confidence all season since returning to competition in October's World Cup opener. Wright crashed in the second of two World Cup super-G races at St. Moritz, Switzerland in December, sustaining a broken talus bone in her right ankle. She returned for the Olympics, but this was her first World Cup back since injury.

Italy’s Sofia Goggia, who had an impressive comeback at the Olympics from an injury sustained in Cortina d’Ampezzo, Italy to grab silver in the downhill at the Olympics, struggled to approach the race in her normal hard-charging manner. She ended up 12th on the day but remains the leader in the downhill standings with 422 points to Switzerland’s Corrine Suter with 357 points.

Two-time Olympic champion and six-time world champion Mikaela Shiffrin, who opted to sit the Crans-Montana downhills out in order to rest, recharge, and prepare for the upcoming World Cups, retained her overall lead by a mere 15 points (1,026 points) over rival Petra Vlhova (1,011)  from Slovakia. Vlhova decided to leave the Olympics following the slalom to get some training in, entering the Crans-Montana speed races in hopes of skiing fast for valuable points but ended up taking home just two points in Saturday’s downhill, finishing 29th.

Alix Wilkinson and Jackie Wiles also started for the Americans, narrowly missing the top 30 and landing in 31st and 33rd, respectively. The women will tackle another downhill on Sunday, which is the final downhill prior to the World Cup Finals in Courchevel/Meribel, France. 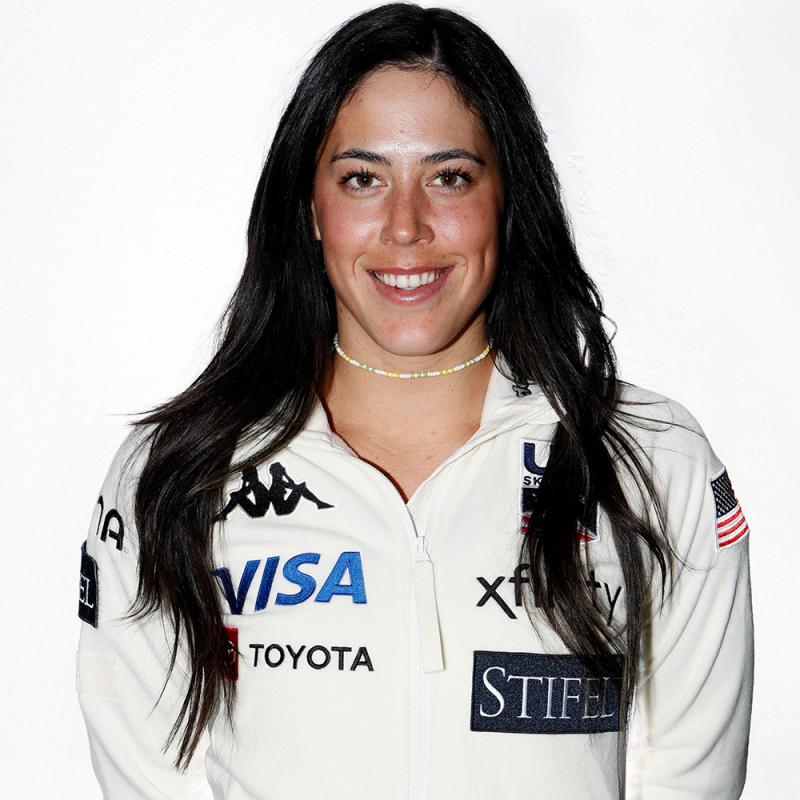