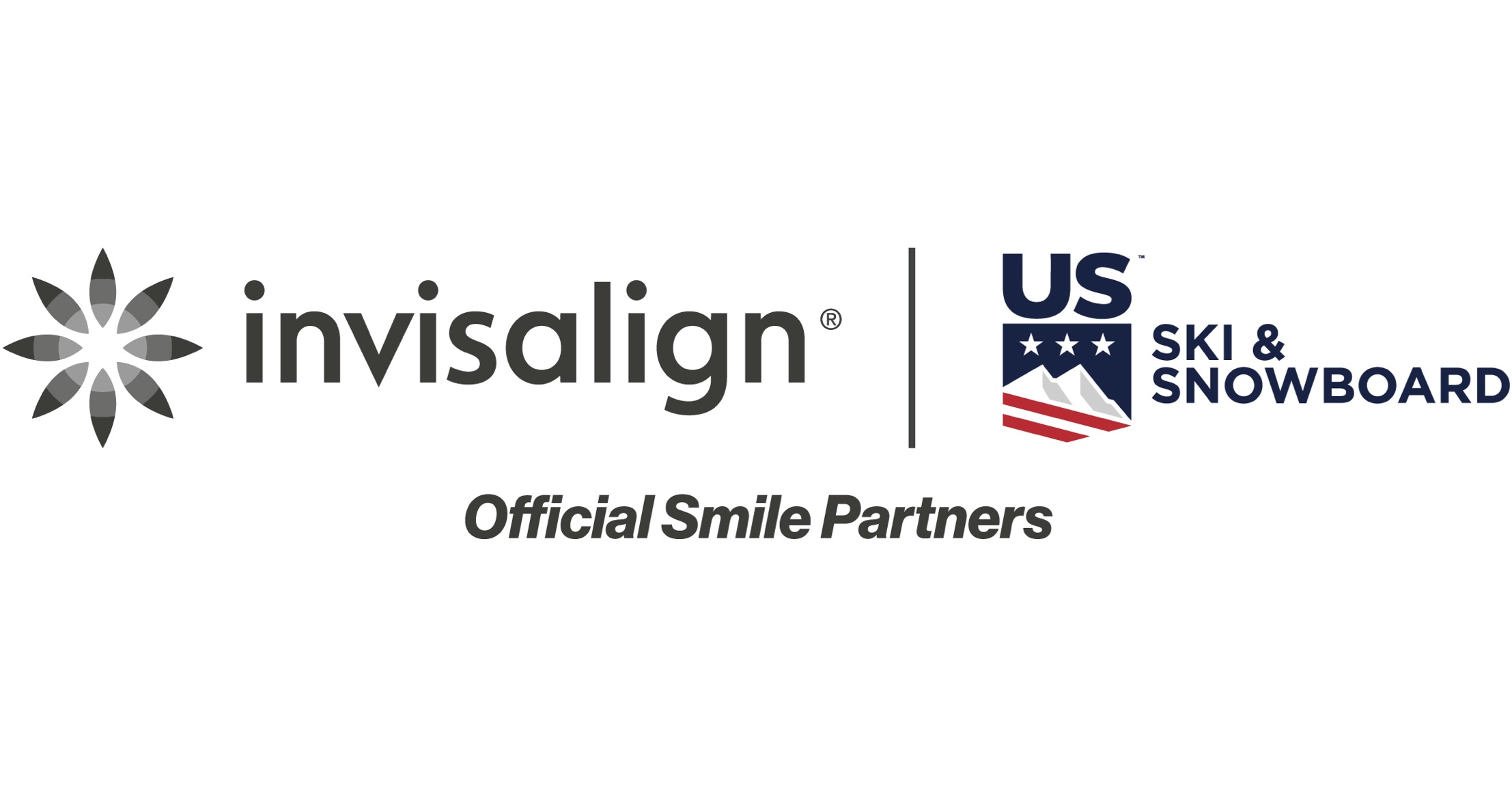 “Smiles, skiing, and snowboarding go hand-in-hand, so we’re excited to connect with athletes from the U.S. Ski, Snowboard, and Freeski teams and their fans around the world,” said Kamal Bhandal, Align Technology vice president, Global Brand and Consumer Marketing. “Our purpose is transforming smiles and changing lives, and we admire these talented and inspirational athletes and their commitment to being the best in the world.  We look forward to working with U.S. Ski & Snowboard athletes on the Invisalign Smile Squad and supporting their Invisalign treatment journeys as they come to life in their stories and experiences shared across media platforms.”

“We’re all smiles in announcing Align’s Technology’s Invisalign brand as our first-ever Official Smile Partner,” said Michael O’Conor, chief revenue officer for U.S. Ski & Snowboard. “Smiling confidently is a feeling our athletes know well, whether on the slopes or the top of the podium. We are excited to partner with a brand committed to using technology to change lives for the better, just as we are committed to supporting our athletes in their pursuit of excellence. We look forward to sharing our Invisalign Smile Squad stories and introducing the Invisalign brand to our fans around the world.”

“We welcome U.S. Snowboard Team athletes Jamie Anderson, Maddie Mastro and Red Gerard, and U.S. Freeski Team athlete David Wise to the Invisalign Smile Squad and are excited to support their Invisalign treatment journey as they join over 9.6 million patients around the world who have used the Invisalign system to improve their smiles,” said Frank Quinn, Align Technology vice president and general manager, U.S. “We’re proud to be the Official Smile of U.S. Ski & Snowboard and to help Invisalign trained doctors transform the winning smiles of these great U.S. athletes.”

At 30-years-old, Jamie Anderson continues to raise the bar in women’s competitive snowboarding and beyond. Anderson is a double-Olympic gold medalist, earned silver in the inaugural 2018 Olympic big air, and is the winningest female X Games athlete of all time, with 19 medals. Most recently, Anderson has proven herself in the world of backcountry snowboarding competing in events like the Natural Selection event and filming her own movie Unconditional. Anderson is thrilled to partner with the Invisalign brand to bring her smile to the next level. “My smile is a reflection of my best self!” said Anderson. “I’m excited to partner with the Invisalign brand so I can give my smile that extra boost. Invisalign treatment will help elevate my confidence on and off the snow.”

Maddie Mastro was an Olympian at the age of 17 and has since medaled at two World Championships. She is the first woman to ever land the "double crippler" both in and out of halfpipe competition, putting her at the forefront of women’s snowboard progression. As an elite athlete always in the spotlight, Mastro is excited to partner with Invisalign in making her smile podium-ready. “I absolutely love my Invisalign treatment and am super excited to be a brand athlete ambassador!” Mastro said. “Invisalign clear aligners work great for an active lifestyle and you can’t even tell you are wearing them, which makes for a winning smile.”

Red Gerard became a household name at the 2018 Olympics where he became the youngest male U.S. Olympian to win a gold in 90 years at the age of 17 with his win in snowboard slopestyle. Gerard went on to earn gold at the 2019 Burton U.S. Open and Bronze at X Games Aspen 2020. Gerard is more than a competition snowboarder, his film Joy won Movie of the Year at the 2020 Snowboarder Awards, and he's a star of the 2020 Burton team video "One World." “My partnership with the Invisalign brand is ideal due to my heavy travel schedule competing and filming all year,” said Gerard. “It’s a quick and simple program that allows me to focus on riding while it focuses on my teeth.”

David Wise is a husband, father, and the only male freeski halfpipe gold medalist in Olympic history winning the inaugural contest at the 2014 Sochi and 2018 PyeongChang Olympic Winter Games. Wise also has four X Games gold medals, 16 World Cup podiums, and a World Championship victory to his name. Invisalign clear aligners will provide a perfect solution to help Wise work on his smile while keeping up with his busy home and competitive life. “Looking your best helps give you that extra bit of confidence,” Wise said. “In my sport, confidence is everything. While I’ve always wanted a less crooked smile, I’ve been reluctant to use traditional orthodontics. I’m excited to begin Invisalign treatment because it fits my chaotic lifestyle and won’t make me hide my teeth along the way. I look forward to breaking out a new winning smile.”

Align Technology designs, manufactures and offers the Invisalign® system, the most advanced clear aligner system in the world, iTero® intraoral scanners and services, and exocad CAD/CAM software. These technology building blocks enable enhanced digital orthodontic and restorative workflows to improve patient outcomes and practice efficiencies for over 200 thousand doctor customers, and is key to accessing Align’s 500 million consumer market opportunity worldwide. Align has helped doctors treat over 9.6 million patients with the Invisalign system and is driving the evolution in digital dentistry through the Align Digital Platform, our integrated suite of unique, proprietary technologies and services delivered as a seamless, end-to-end solution for patients and consumers, orthodontists and GP dentists, and lab/partners. Visit www.aligntech.com for more information.