Jaxin Hoerter (Breckenridge, CO) will lead the eight-member halfpipe team. A member of U.S. Freeskiing, Hoerter has been competing on the World Cup circuit over the past two seasons and is a multi-time Toyota U.S. Revolution Tour winner. Fourth-place finisher at the 2016 Youth Olympic Games in Lillehammer, Norway, Nikita Rubocki (Boise, ID) will also represent the USA in both halfpipe and slopestyle

Cody LaPlante (Truckee, CA) and Caroline Claire (Manchester Center, VT) head up the strong slopestyle team that will represent U.S. Freeskiing at Valmalenco. LaPlante and Claire have both had marked success on the Rev Tour with Claire taking the overall slopestyle title in 2017.

Sixteen-year-old Mazie Hayden (Pittsfield, VT) heads up the skicross team. Hayden earned her first USASA national championship title in 2012 at just 11 years of age, and has won every USASA national title since. Hayden was also the first skicross athlete ever to be named to the Stacey Cook/Sun Valley Ski Tools competition team. 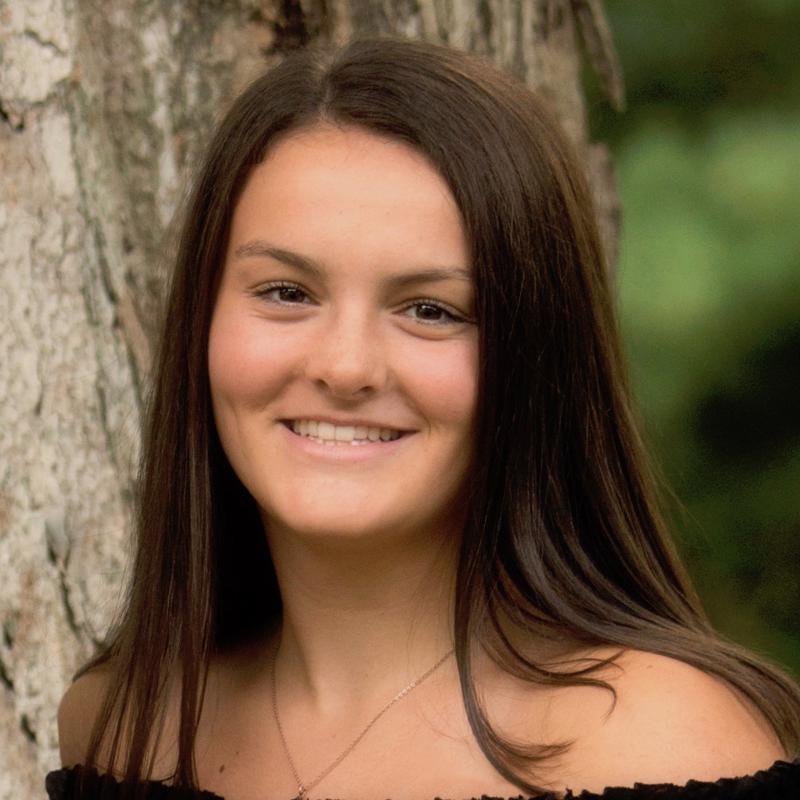