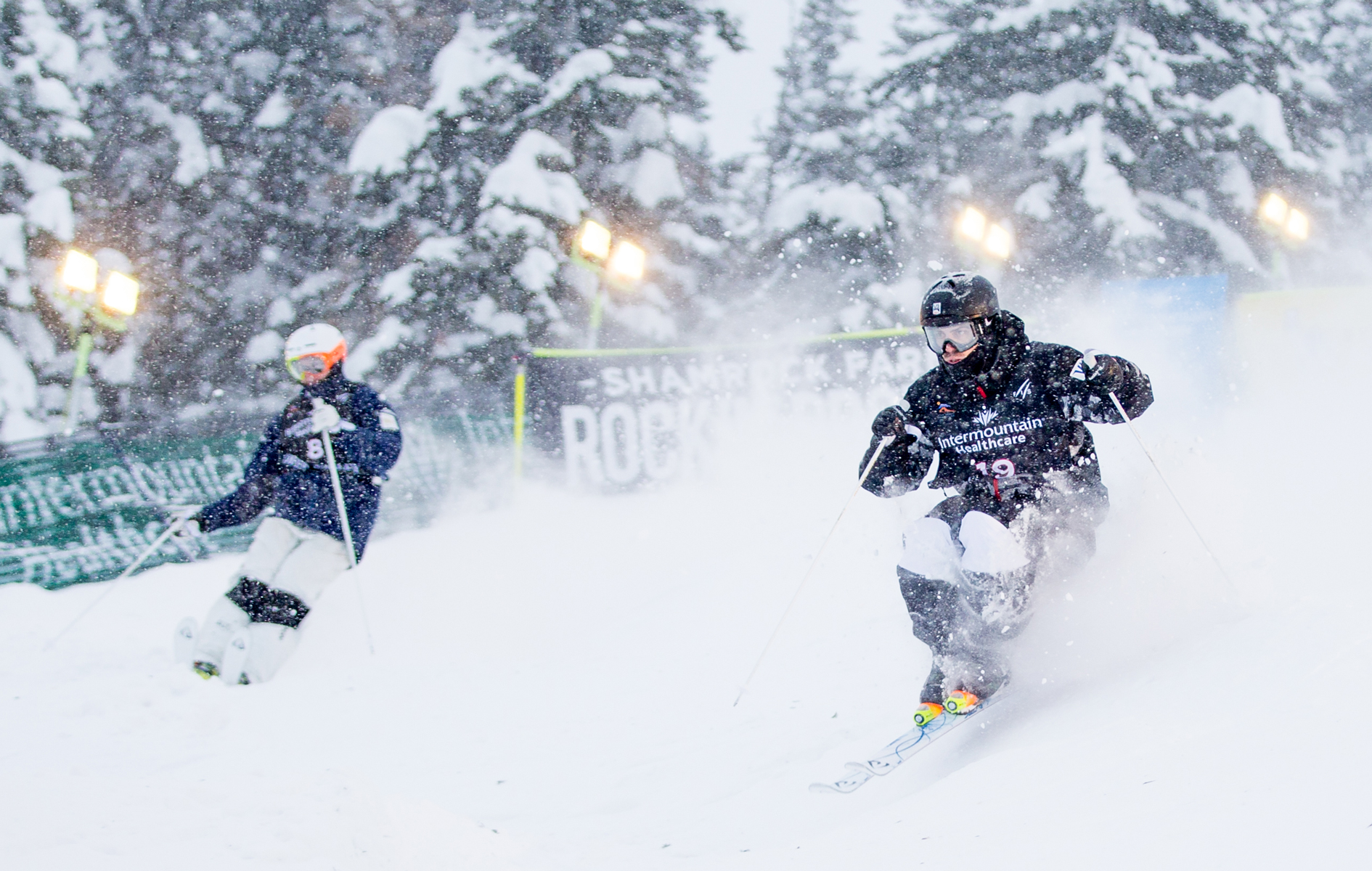 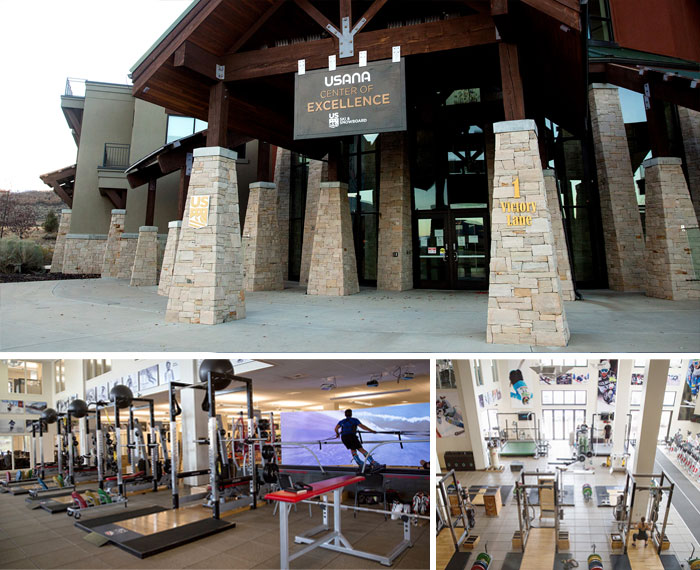 The U.S. Ski & Snowboard Center of Excellence is a state-of-the-art facility designed to serve today's athletes with world-class facilities and to strengthen the development of tomorrow's Olympic skiers and snowboarders. It was designed to replicate the style and feel of a college campus, inspiring athletes to a higher level of athletic excellence!

The Center of Excellence was funded by private donations from the U.S. Ski & Snowboard Legacy Campaign endowment fund started in 1999, so no money was diverted from athletic programs. In fact, the Legacy Campaign contributes millions of dollars to funding to U.S. Ski & Snowboard athletic programs annually. The Center of Excellence opened May 1, 2009.

The 85,000-square-foot Center of Excellence sits on five acres in Park City, Utah. It blends the best of high-performance athletic facilities including strength-training areas, a gymnasium, ski and snowboarding ramps, trampolines, a nutrition center and recovery/rehabilitation facilities. Plus, it features educational areas for athletes, coaches, and clubs such as a computer lab, multimedia rooms for performance analysis and equipment workshops, as well as a full sports science lab.

All of the educational resources are shared with U.S. Ski & Snowboard's 400 clubs around the country, offering aspiring young athletes with the greatest opportunity ever to achieve success in the sport they love.

In 2020, longtime partner USANA, The Cellular Nutrition Company, gained naming rights to the Center of Excellence through 2023. The USANA Center of Excellence will continue to offer the best of high-performance athletic facilities. USANA will work closely with U.S. Ski & Snowboard’s sport science staff and the organization’s top skiers and snowboarders on new product research and areas for development.

Location
The USANA Center of Excellence is located at the intersection of US 40 and SR 248, just east of Park City, UT.

Drive east on I-80 to US 40 exit (towards Heber City)
Merge right onto US 40 to exit 4 (second exit), towards SR 248 and Park City
Turn right at exit ramp stop light onto SR 248
Turn right at next stop light onto Round Valley Drive
Turn left onto Victory Lane (second left)
The Center of Excellence will be visible directly in front of you

Directions from Park City
Drive east on SR 248 (Kearns Blvd.)
Just prior to US 40, turn left at stop light onto Round Valley Drive
Turn left onto Victory Lane (second left)
The Center of Excellence will be visible directly in front of you