It was a tight race, and when the sun came out on the top of the course, the track appeared to get faster as the race went on—particularly at the top. For a while, it appeared that the Norwegian Aleksander Kilde had the victory in the bag, but the opportunity was there for the higher bibs to send it, and Martin Cater took advantage of that, landing on the top of the podium. Austria's Otmar Streidinger came down bib 26, to finish second on the day, and Switzerland's Urs Kryenbuehl rounded out the podium in third.

Ryan, one of the few athletes on the FIS Ski World Cup circuit that competes in five disciplines (parallel, giant slalom, alpine combined, super-G, and downhill), has struggled to find his groove in the first few races, but Sunday was a good step forward for him. In Saturday's super-G, Ryan went down on his hip. He scored his first World Cup points of the 2020-21 season last weekend in Santa Caterina, Italy, in the second of two giant slalom races.

"I feel good...I think where my skiing has been and where my racing has been, there's been a pretty big deficit between the two, and I feel like today I was able to bring those two closer together," he said after the race. He'll bring that momentum into the next races, including a speed series in Val Gardena, Italy, and a giant slalom in Alta Badia, Italy. "Today I had a good feeling on the skis, which is all I can really ask for right now—try to build the confidence from that," he continued. "Hopefully, I continue to stay in there and stay competitive. Obviously, you always want more as a ski racer, but I think today was a good step forward, and I'll take that."

The race featured some unexpected bibbos, razor-thin margins in the top 10 (.62 seconds between first and tenth), and pretty big crashes. Travis Ganong, who was fourth in Saturday's super-G opener, ended up a solid 23rd, and teammate Bryce Bennett tied for 24th.

It's definitely a cool race, where, there was a lot of opportunities still there even after the top 20 guys, and there were guys that committed and were able to ski well," reflected Ryan. "Obviously, when you start earlier, you don't really want to see that, but, as a ski racer, I think it's good for ski racing...getting an equal opportunity and those young guys or guys who are trying to work their way up are able to get there. The whole podium deserved it today."

Up next for the men is a super-G and downhill in Val Gardena, Italy—a venue that has treated the Americans well in the past, including Steven Nyman, who is known as the "King of the Saslong" and has won all three of his World Cup victories at the venue. The men, including Bryce and Travis, are stoked to be heading there next. 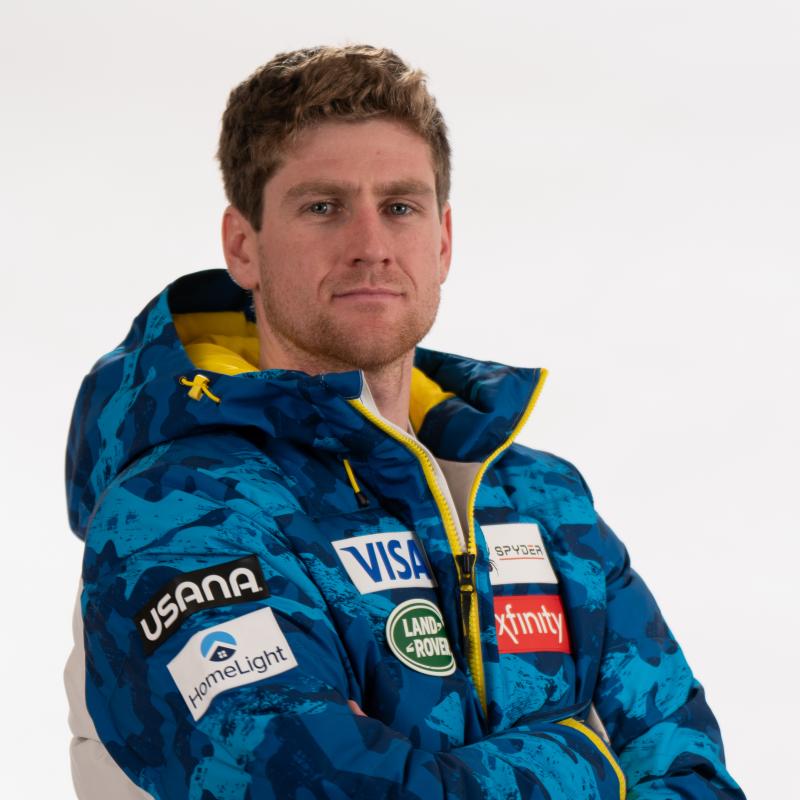