Cochran-Siegle Leads Four In The Top 20 in Kvitfjell Downhill The Olympiabakken track was perfectly prepared and held up for the entire field, giving several guys in the back of the pack a unique opportunity to move up. In what was a thrilling race to watch, five athletes out of the top 30 landed in the top 20—most notably including Canada’s Cameron Alexander coming from bib 39 to tie Swiss Niels Hintermann for first with a time of 1:44.42. Austria’s Matthias Mayer was off the pace by .12 seconds. A mere 1.10 seconds separated first place from 20th.

Cochran-Siegle, who is fresh off a super-G silver medal at Beijing 2022, had a solid run to lead the Americans into the points. When asked about the surprise results in the race, Cochran-Siegle said, “That’s Kvitfjell for you," commenting how it goes to show the benefit of having solid Europa Cups results at the venue beforehand. Indeed, Alexander, who had not even scored a World Cup point during the entire 2021-22 season, grabbed three top-five finishes in the Europa Cups in Kvitfjell in February, highlighted by a downhill victory.

The race to the downhill globe remains tight, with Norway’s Aleksander Aamodt Kilde leading by a mere three points, with 490 to Swiss Feuz’s 487. Austria’s Matthias Mayer remains third in the standings, with 462 points. Swiss Marco Odermatt remains the clear leader in the overall standings, with 1,216 points, Kilde with 870 points, and Mayer with 752.

Up next for the men is another downhill Saturday with another chance on the Olympiabakken track for the Americans to snag a podium.

Throughout the season, broadcast and streaming are updated on the U.S. Ski & Snowboard website. 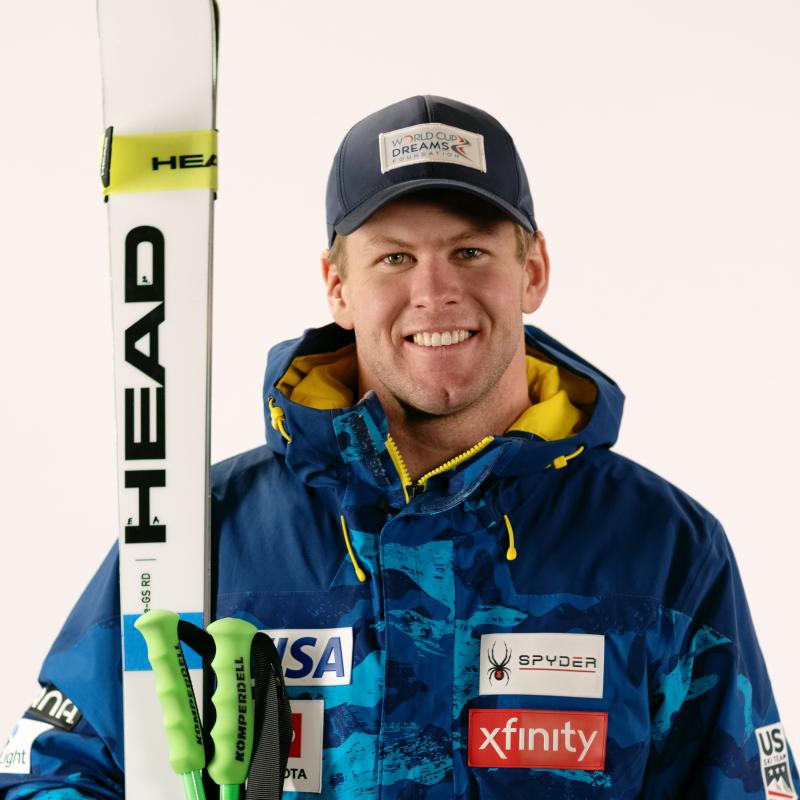