“It was a good day for Jaelin and a good day for the whole team,” said U.S. Freestyle Team World Cup Coach Riley Campbell. “Everyone skied really well, and Jaelin set the standard, just skiing like a savvy veteran.”

Despite a weather delay at the start, Kauf maintained her focus and put down some clean, fast runs while having fun at the same time.

"It’s good to carry that momentum (from the Games), and I think more than that, it’s just carrying the mental attitude I had at the Olympics of leaving it all out there and mostly just having fun out here," she said.

For the U.S. men, Cole McDonald was the top finisher in sixth. Dylan Walczyk was 11th, Brad Wilson 12th, and Nick Page was 14th. 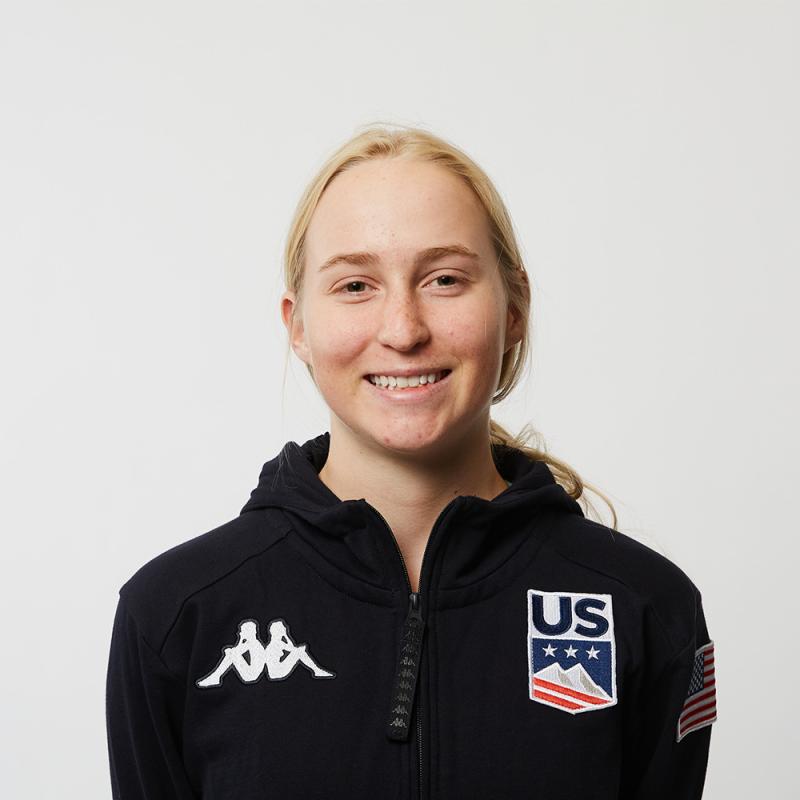