The Davis U.S. Cross Country Ski Team kicked off the 2020-21 FIS Cross Country World Cup season, qualifying three athletes to the finals of Friday’s classic sprint in the first race of the three-day Ruka Mini-Tour, with Rosie Brennan leading the way in 17th.

"It felt pretty surreal to be racing today," Rosie said. "I honestly didn't know when I would again after the season was called short last year. Knowing that, I want to be ready to take advantage of every opportunity I get to race this year, I tried hard to be ready to go when the time came."

Hailey Swirbul posted a career-best World Cup classic sprint result, finishing 18th, followed by Jessie Diggins in 24th. “I was really excited to make the heats today and focus on simply skiing my best,” Hailey said. “It was my first heat where I felt like I was truly in the mix and fighting to the end, though I definitely need to work on my double-pole finish!”

Rosie was the top qualifier in 13th, with Hailey qualifying 16th, and Jessie Diggins in 17th. However, they each finished fourth in their respective quarterfinal heats and did not advance to the semifinals. "I had fantastic skis and felt strong," Rosie said. "I am disappointed that I wasn't able to maneuver around people better in my heat, but have to be satisfied with the feelings and hope I can continue to work on sprint tactics. I am really looking forward to some distance races (Saturday and Sunday) now."

“Super impressed by my teammates for giving a good fight and checking the first race off the list,” Hailey added. “Now we remember what it feels like and can look ahead to tomorrow.”

Overall, it was a solid start to the season with all three scoring World Cup points. For Hailey, she improved on her previous career-best 25th place result from last season in Falun, Sweden. But, she is the first to admit that it takes more than fast skiing to move up the ranks. “I give a lot of credit to our techs today,” Hailey said. “They made some amazing skis with great kick up that last climb, which is exactly what I needed.”

JC Schoonmaker led the U.S. men in qualifying, finishing 35th, and just missed the top 30 by 1.31 seconds. “I felt like I gave it a good effort out there but I was a little too frantic and needed to just calm down and ski more relaxed,” JC said. “It feels good to get that first race of the season out of the way and hopefully get rid of some of the nerves for the rest of the weekend.”

“It was a solid start (to the season),” Gus said. “Everything went pretty well, no big mistakes. I think I just need to race some more and sharpen my engine. Taking away that, I’m in a good spot to improve through the winter if I focus on the little things that I can tune.” 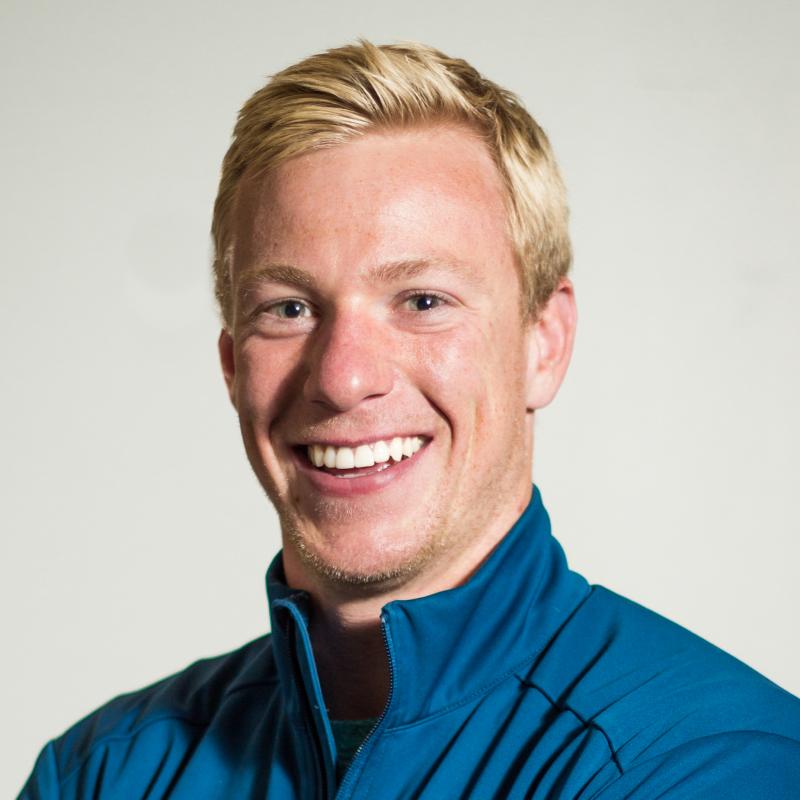