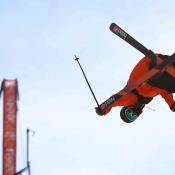 Every U.S. Ski & Snowboard member must report suspected violations of the SafeSport Code. If you suspect that an athlete is experiencing misconduct of a sexual nature, call the SafeSport hotline at 720-531-0340 (and local child protection authorities if the athlete is a minor) and/or CLICK HERE to complete an online report. 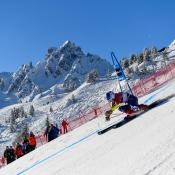 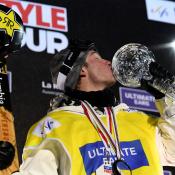 Q. Why do I have to take SafeSport Training?
A. The U.S. Center for SafeSport (Center) was created under the law, “Protecting Young Victims from Sexual Abuse and Safe Sport Authorization Act of 2017.” The Center provides education and requirements consistent with the law, and this training is part of those requirements. The training is required by the Center. It is also a requirement to activate your U.S. Ski & Snowboard membership. 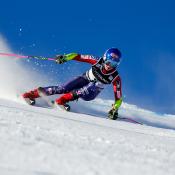 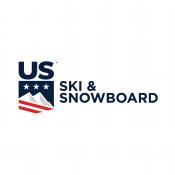 U.S. Ski & Snowboard does not condone acts of violence, underage drinking, or discriminatory language or actions that criticize, ridicule or otherwise disparage another individual’s race, color, creed, national origin, gender, sexual orientation, marital status, religion, or age. U.S. Ski & Snowboard recently became aware of content that portrays Deven and Kiernan Fagan behaving in a way that is in violation of U.S. Ski & Snowboard's Athlete Agreement and Code of Conduct. Effective immediately, Deven and Kiernan will be subject to a formal, indefinite suspension. 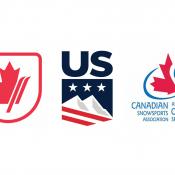