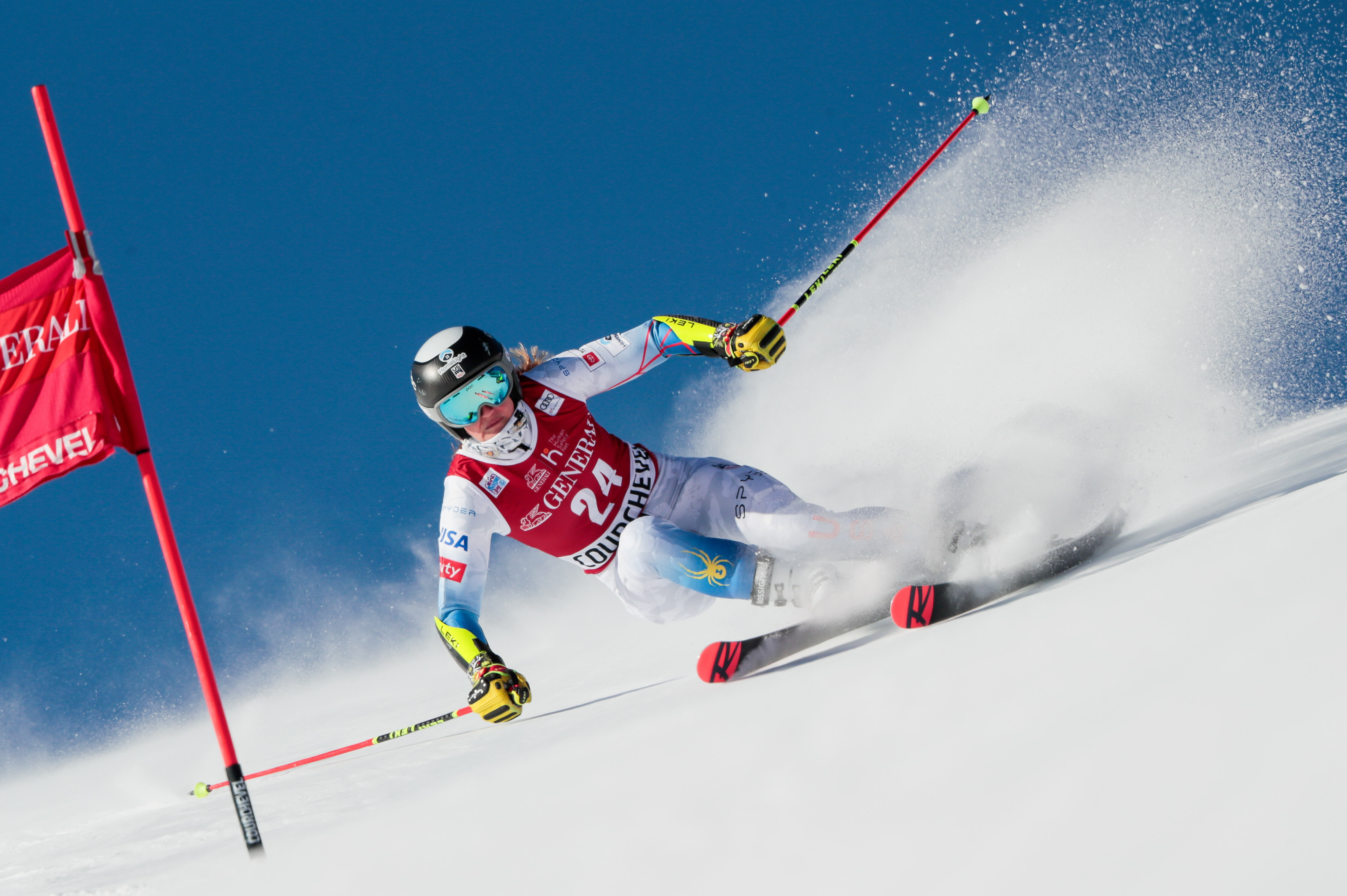 Paula Moltzan led the U.S. Alpine Ski Team women in the giant slalom in Lienz, Austria, finishing 22nd. Mikaela Shiffrin did not race due to a positive COVID-19 test.

The sun was out, but the track in Lienz was bumpy, and the light was flat. Conditions didn’t bother French skier Tessa Worley, who wore bib one and never gave up first place—winning the first run and maintaining her lead in the second run to take the overall win. With the victory, Worley became the third female skier with at least 15 World Cup giant slalom wins, following Vreni Schneider of Switzerland (20) and Austrian Annemarie Moser-Proll (16). Petra Vlhova of Slovakia had an aggressive second run to ski into second place, and Sara Hector of Sweden, even with two big mistakes on her second run, had a stellar day to take third—her third straight World Cup podium.

After finishing 24th first run, Moltzan had a strong second run to push her into 22nd place. It was her fifth consecutive points score in giant slalom.

The race felt 2x Olympic champion Shiffrin’s absence, who has podiumed seven times at the Austrian venue throughout her career. Though she couldn’t be there in person, she watched from quarantine. “I’m super psyched to watch my teammates race,” said Shiffrin. “And as far as the overall globe goes, we’re just taking it day by day. Obviously, this is a blow to the points and chances there, but if we’ve learned anything this season so far, it’s that anything can happen. I’m just focused on getting better and getting back to racing ASAP, and we’ll let the chips fall where they may. Can’t worry too much about globes and titles with everything going on with COVID.”

World Champion Lara Gut-Behrami was still absent from the World Cup tour after testing positive for COVID on December 17.

Nina O’Brien and AJ Hurt also started the race but did not qualify for a second run. The women slipped into second in GS in the Nations Cup hunt but still maintain the lead in slalom.

Up next, the women race slalom on Wednesday in Lienz. 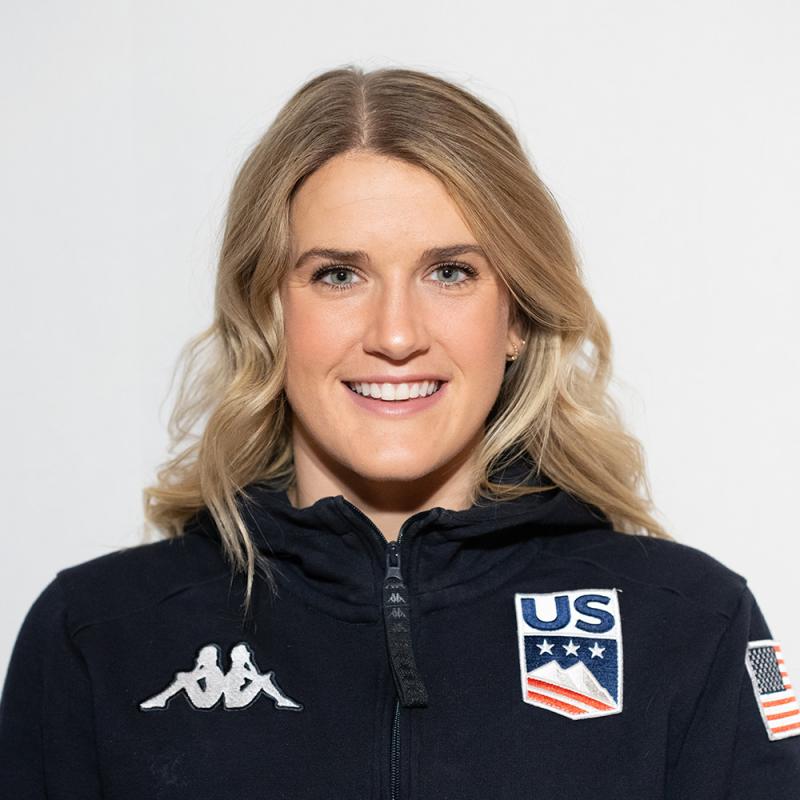