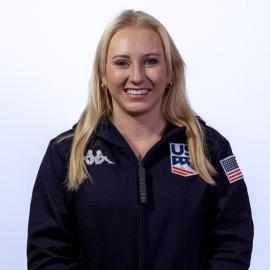 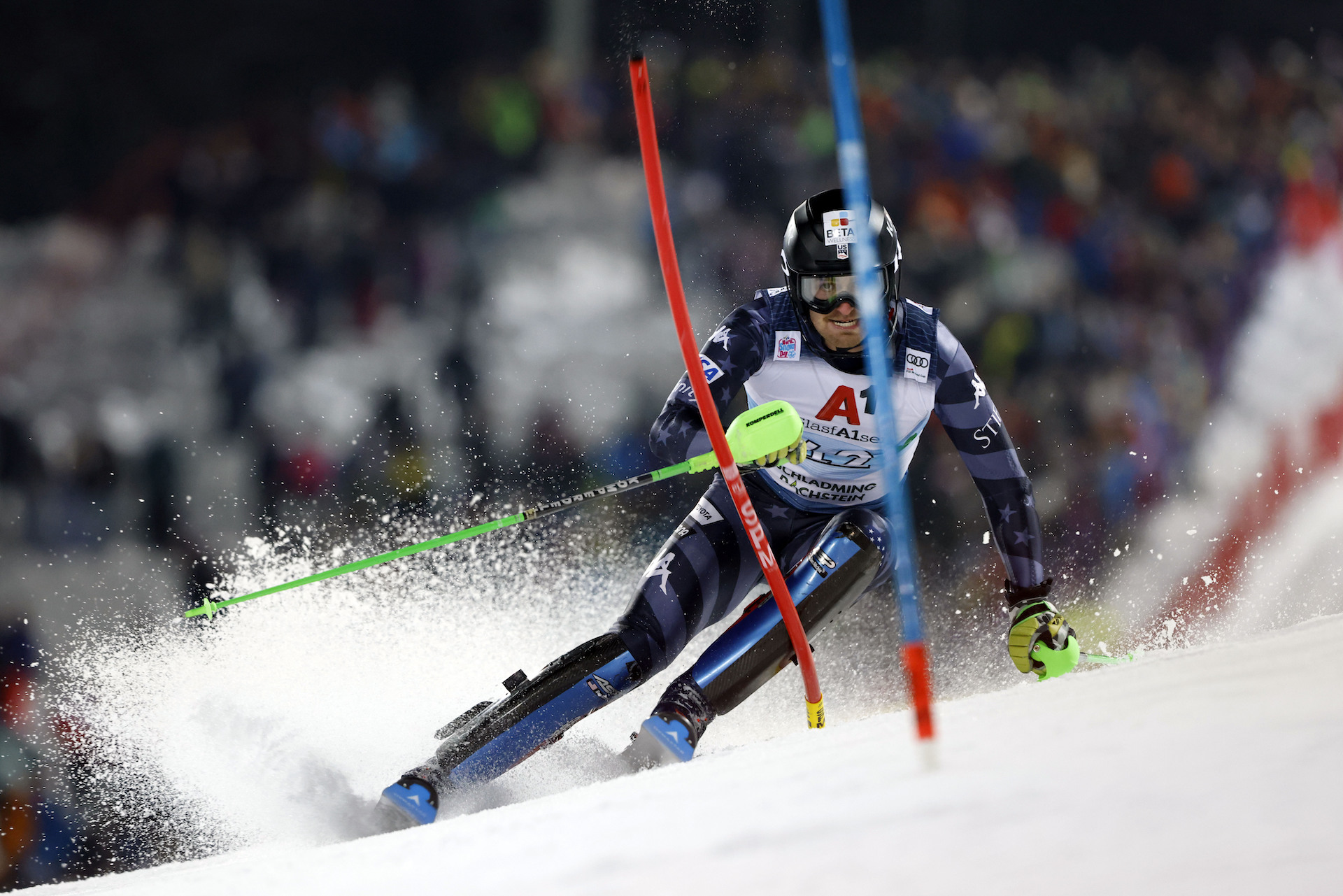 The crowds showed up by the thousands to cheer on their favorite racers, completely covering the race course. The racers had a strong surface, that fared well for the top skiers. Ritchie skied his way first run from bib 42 to 30th place, good enough to start first on the second run.

For the second run, the stage was set for a battle of the top racers. The course started to get more rutted and difficult for the athletes running later in the list, causing quite the shift in the overall results. First place went to French skier Noel Clement who was sitting in seventh place, jumping six spots to the top step. Second place went to Swiss skier Ramon Zenhaeusern, also moving up a few spots. Norwegian phenom Lucas Braathen ended the day in third.

Ritchie skied with a few mistakes first run, and not his full effort, still finding himself moving up seven spots to secure more World Cup points.

Luke Winters and Jett Seymour also raced. They did not qualify for a second run ending in 37th and 38th respectively.

The next stop on the men’s slalom tour is in Chamonix, France on Feb. 4th. 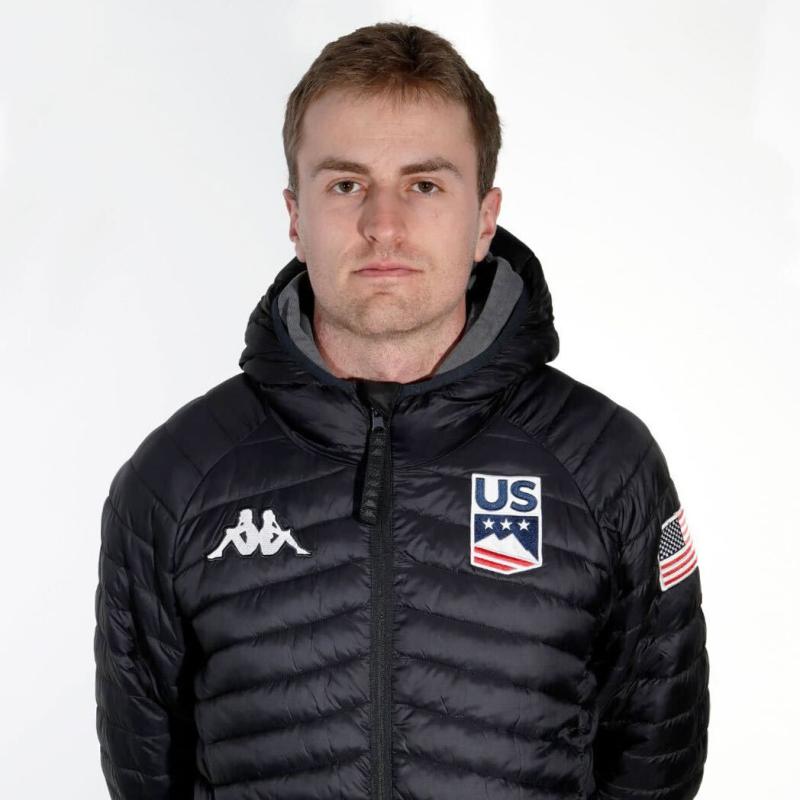 Ben moves from the the Alpine D Team to the B Team for the 2019-20 season following an impressive 2019 season highlighted by his first NorAm slalom victory and two silver medals at the FIS Ski Junior World Championships (team event and slalom).

Q: When you're not skiing or snowboarding, what are you doing for fun?
A: Biking, playing basketball, and playing PS4.

Q: Who are your favorite athletes?
A: Kevin Durant and Kobe Bryant