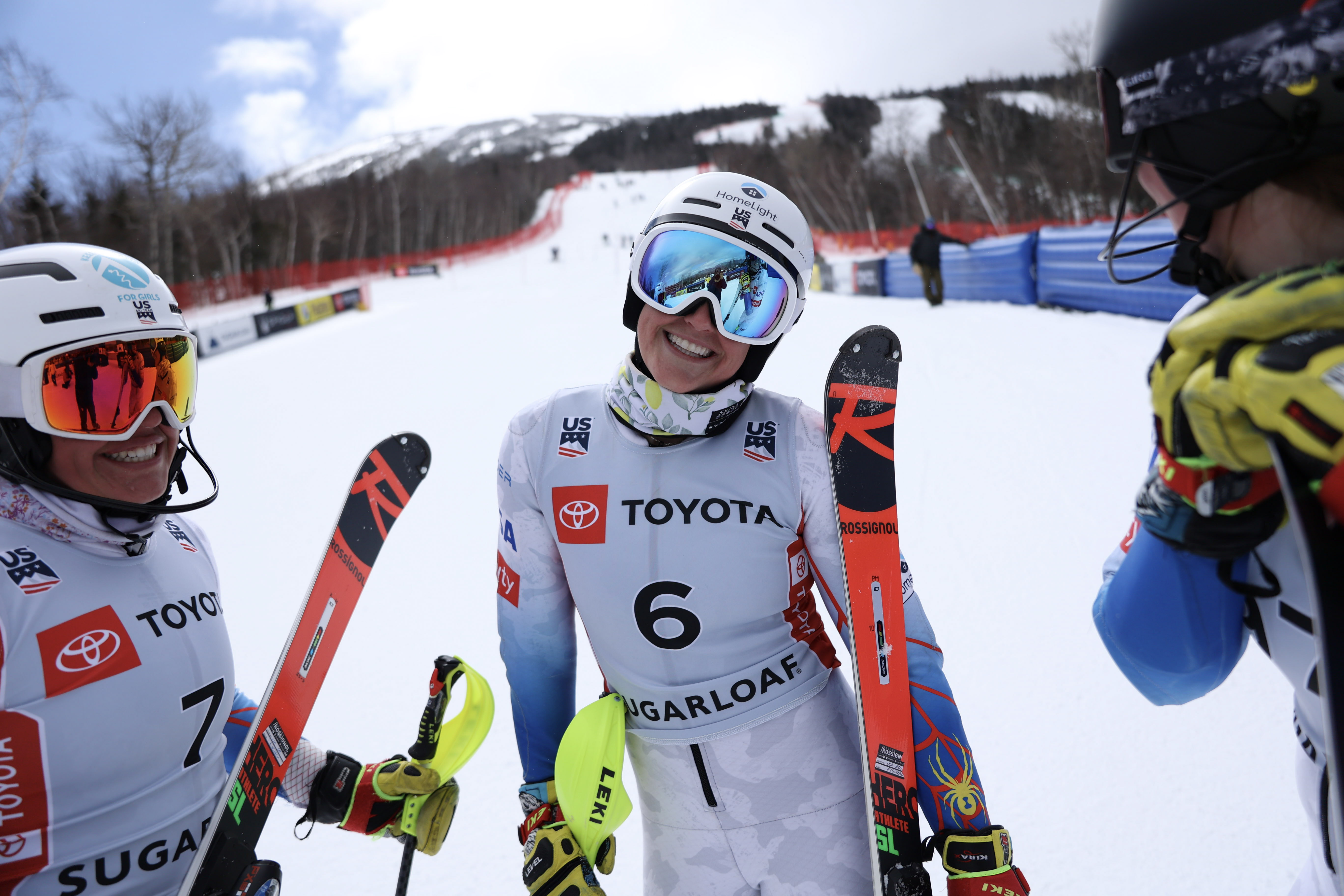 Olympian Paula Moltzan led both runs of the U.S. Alpine Championships in Sugarloaf, Maine, to dominate the women’s slalom on Tuesday. Moltzan, 27, finished with a combined time of 1:32.28, an impressive 2.81 seconds ahead University of Denver Pioneer Katie Hensien, who moved up from fourth place in the first run to finish second on the day.

U.S. Ski Team member AJ Hurt was third with a combined time of 1:35.13 to best Canada’s Amelia Smart and Norway’s Kristiane Bekkestad. Allie Resnick of Vail, who was sitting in fifth after the first run, did not finish her second slalom run of the day.

Eighty women started the race which was held in windy, cold, and tilled ice conditions. Ten women did not finish the second run. The men’s slalom, which was also held on the Narrow Gauge Trail, saw 55 finishers out of 89 who started the day.

In the men’s slalom, Steamboat Springs native U.S. Ski Team member and 2019 NCAA slalom champion Jett Seymour, 23, held off teammate and runner-up Ben Ritchie, whom he led by .16 seconds after the first run.

Seymour gave his input on being the leader in today’s slalom and what the course and conditions were like for him.“It feels amazing, it was a bit of a tough year so it was nice to end on a positive note,” said Seymour. “The surface was great and the course was a lot of fun.”

George Steffey, who had the fastest second run of the day, finished in third after sitting eighth after the first run. Steffey, 24, and a Stratton Mountain School graduate posted a combined time of 1:28.98. 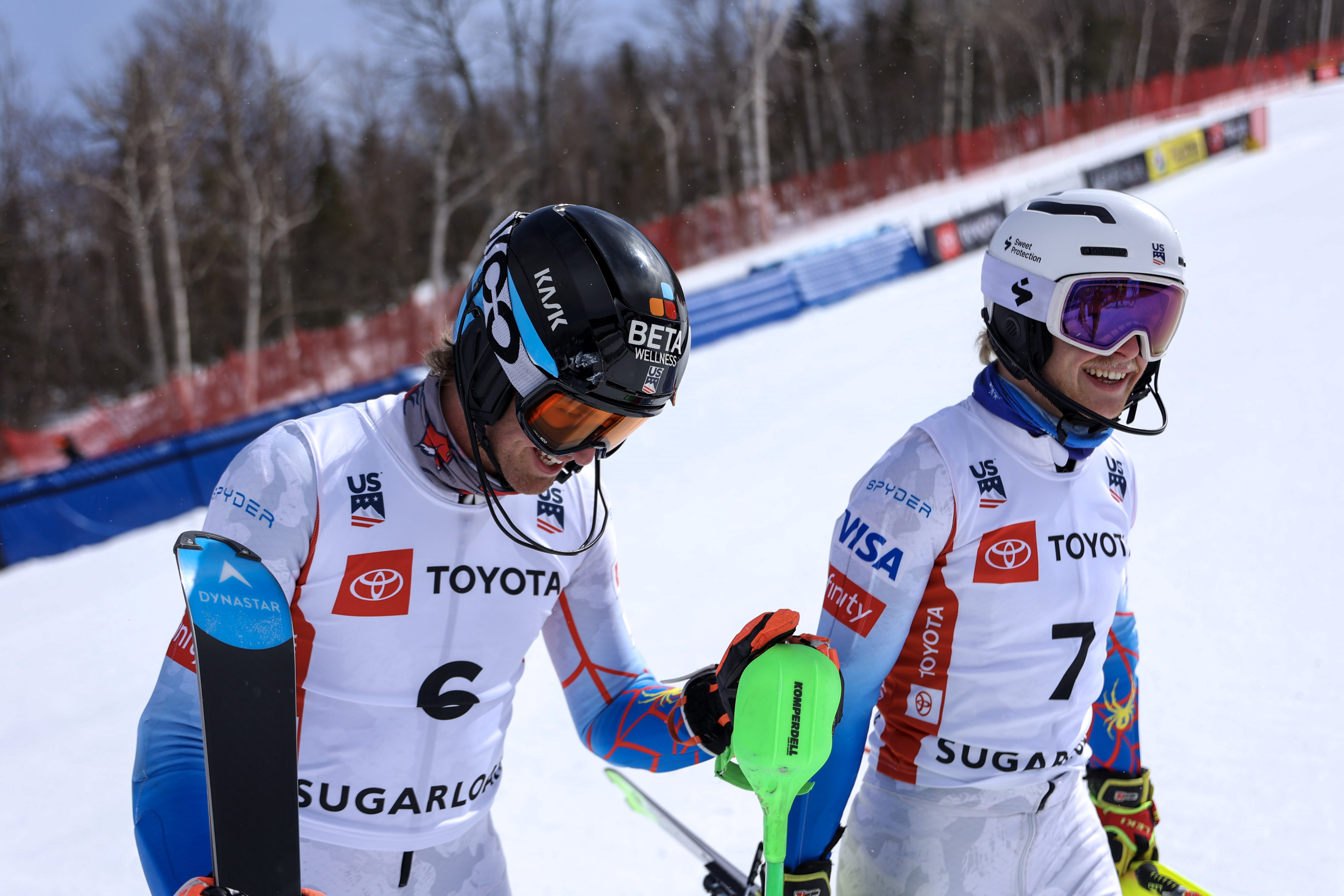