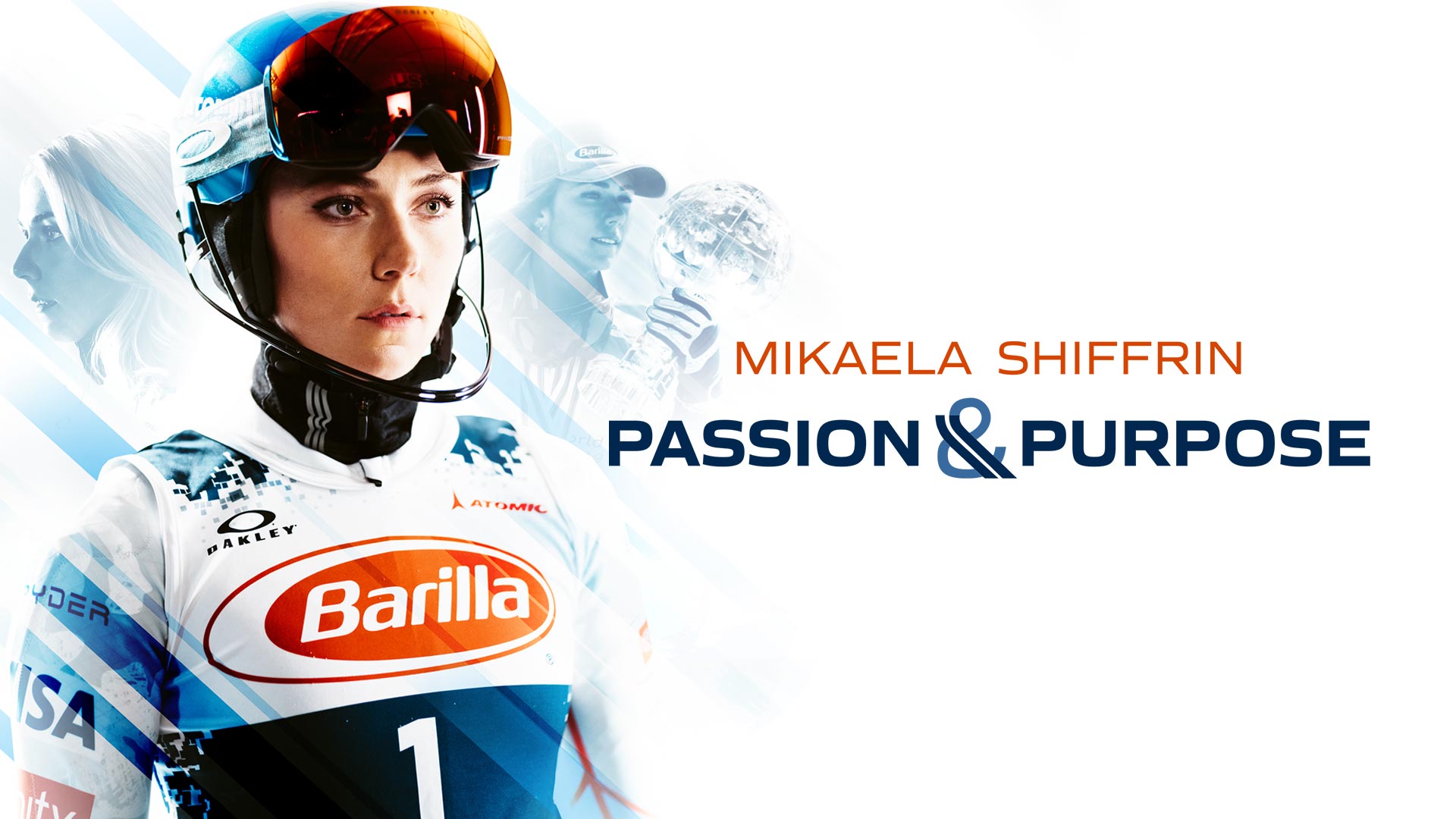 Outside’s Mikaela Shiffrin: Passion & Purpose premiered December 21 on Outside+ and follows World Cup and Olympic champion Mikaela Shiffrin throughout the winter. The series is available exclusively for Outside+ members, so join today and download the app to start streaming.

The hero’s journey is a familiar arc in literature, film, and television: A protagonist faces a seemingly insurmountable challenge and, against all odds and with the help of others, overcomes it. Many people travel a similar arc in real life, but those stories don’t always tie up nicely with a bow like in the movies. Such is the case with American ski racing phenom Mikaela Shiffrin, whose journey is detailed in the new Outside series Mikaela Shiffrin: Passion & Purpose. (Watch the trailer, below.)

Shiffrin—one of the most accomplished ski racers of all time—was at a competitive peak in 2020 when her father died suddenly. Jeff Shiffrin was a pillar in Mikaela’s life, and her devastation was total. It took nearly a year for her to return to the World Cup stage, and the 2020/21 campaign was inconsistent by her own lofty standards. But there’s no time to dwell on that as Mikaela Shiffrin: Passion & Purpose begins—not with the 2022 Winter Olympic Games right around the corner.

At this point, Shiffrin hardly needs an introduction. The two-time Olympic gold medalist and six-time World Champion has won 72 World Cups, which puts her behind only Lindsey Vonn and Ingemar Stenmark on the all-time list. She did it all with a blend of raw talent, fierce determination, and humility that makes her, in the minds of many, the greatest skier currently competing. But, with the loss of her father still with her every day, the first episode of Mikaela Shiffrin: Passion & Purpose introduces a Shiffrin who may be unrecognizable to her fans—a podium favorite who comes off vulnerable and tentative.

Through interviews with her mother, her trainer, her coach, and her boyfriend, two-time World Cup Champion Aleksander Aamodt Kilde, the first episode focuses on the process of emotional recovery and physical preparation for the World Cup season that’s already underway. It’s the interviews with Shiffrin herself, however, that give the show emotional stakes that will hook fans of ski racing and even those who just love a great hero’s journey, alike.