Despite crushing his own expectations and earning his third X Games medal, Blunck could not help but reflect on the bigger picture.

“It’s incredible to have the opportunity to return to competition and bring back a bit of normalcy to the world,” he said in a calming voice as the adrenaline started to subside. “The pandemic has been hard for a lot of people and it’s made me feel privileged to be able to do what we do. I want to share a big thank you to Aspen and X Games for being so hospitable and welcoming us to town despite the difficult circumstances.”

Blunck did not just recover from minor injuries. His crash in October at Saas-Fee, Switzerland resulted in a grade three laceration on his kidney, a broken pelvis, six broken ribs, and a sprained wrist. In addition, both his lungs and heart were bruised. When asked about his recovery process and his vision for his first event back, it was clear he surprised himself.

“I didn’t get the ok to compete until about three weeks ago, so just being able to be here, skiing with good friends, and watching everyone throw down was amazing,” he said. “I couldn’t have done it without all my fellow competitors and teammates who have pushed me and got me back to where I want to be sooner than I ever could have expected.”

Following the event, Irving reflected on the challenge of carrying momentum from last season, and the work ethic that allowed him to stand atop his first X Games podium.

“We all knew we would eventually be able to come back to competition, but we didn’t know when,” said Irving. “I tried to do my best to keep the momentum flowing from last year, but it wasn’t easy. I did my best to stay motivated and train for a day like today and an event like X Games. Honestly, I think I have never trained or worked as hard as I have over the past few weeks. I pushed myself as much as I possibly could. I knew I had to keep up with everyone’s pace of progression. Being on the podium for the first time at X Games with two legends like Aaron (Blunck) and Nico (Porteous) is a dream come true.”

Kiwi Nico Porteous took gold with no shortage of show-stopping maneuvers. Porteous landed consecutive 1620’s, a never been done combination in the halfpipe.

For the women, China’s Eileen Gu topped the podium becoming the first X Games rookie to ever win gold in the superpipe. Canada’s Cassie Sharpe and Rachael Karker earned the silver and bronze, respectively.

X Games freeski action continues tomorrow with women’s slopestyle and men’s big air. Tune in to watch your favorite U.S. Freeski Team athletes as they battle for their spot on the podium. 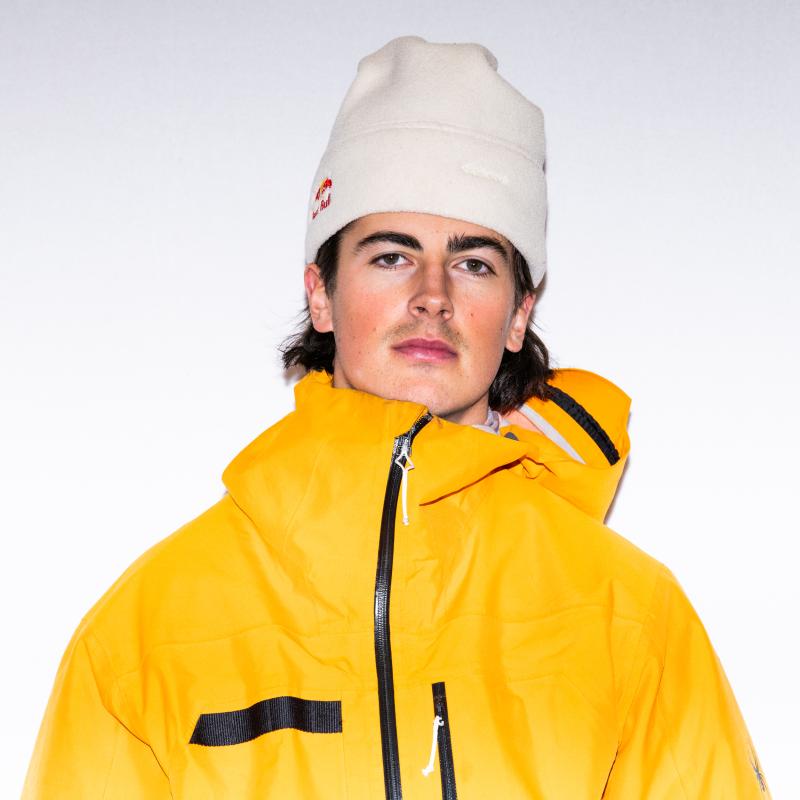