The 2020-21 FIS Snowboardcross World Cup season is ready to start up in Chiesea in Valmalenco, Italy, with two races Jan. 23-24 after a delay due to challenges with the ongoing pandemic. This minor setback has only fueled the fire among U.S. Snowboardcross Team Athletes.

“We are so excited to finally be headed to the first World Cup of the season,” said U.S. Snowboardcross Team Head Coach Peter Foley. “Despite all the craziness of operating in a COVID world, we have managed to maintain a high level of training and I’m really proud of the commitment these athletes have exhibited throughout all the uncertainty. We feel incredibly lucky to be doing this and now it’s time to let it rip on the racecourse.”

Eighteen riders will represent the U.S. including the 2019 individual FIS World Champion Mick Dierdorff and six-time World Champion Lindsey Jacobellis. Pro team member Faye Gulini is also set to compete following a solid 2019-20 season. Gulini led the way for the U.S., finishing fifth overall in the FIS World Cup Standings as well as earning a top-10 result in every race she entered.

Senna Leith, who claimed his first World Cup podium last season in Calgary, Alberta, reflected on being able to return to competition while navigating the current state of the world.

“I’m super excited to finally get back to some competitions,” Said Leith. “Because of the pandemic, it’s been 10 months since the last time I was in a World Cup setting, which is crazy to even think about. We’ve been training so hard throughout all of this craziness and making the best of our situations. I am definitely excited to get back into the World Cup start gate. I am feeling strong and confident in my riding after these last few training camps, and now it’s time for the real thing. The last time I was in Valmalenco was for my first ever Junior World Championships seven years ago. It’s such a beautiful place with a great course, and I am really looking forward to being back there.”

Also representing the U.S. is a group of riders who have been excelling on the Europa and NorAm Cup circuits. U.S. Development Group rider Meghan Tierney topped the Europa Cup Standings last season with a first and second-place finish at Isola 2000 in France, as well as a third-place finish in the last race of the year in Grasgehren, Germany. Meanwhile, In the 2019-20 NorAm Cup standings, U.S. women swept the top three spots with development riders Anna Miller in first, and Livia Molodyh and Stacey Gaskill in second and third respectively. For the men, Mikey LaCroix dominated the Nor-Am circuit earning podiums at all four races he entered.

The first snowboardcross World Cup of the season is sure to be a thrilling one. Tune in on NBC’s broadcast and streaming platforms to catch all the action. 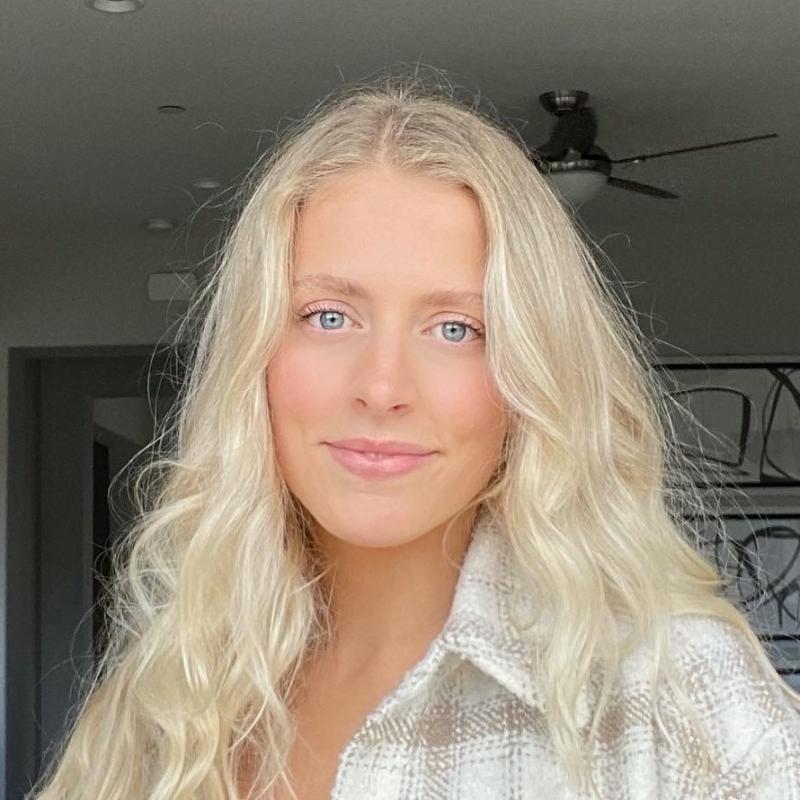