Gardner Returns To Snow at Timberline The highlight of the camp was U.S. Snowboard Slopestyle Rookie Team member Addie Gardner strapping back up for the first time since sustaining a significant back and pelvis injury at the 2019 Modena Ski Pass Big Air World Cup. Addie was greeted with open arms by her teammates.

“She has had a tough road ahead of her and worked hard to get back on snow since her injury in October,” said Slopestyle and Big Air Pro Team Head Coach Mike Ramirez. “It was a special moment being there for her return to snow with some of her best friends and teammates. For her second run, we Facetimed her parents so they could be part of the moment as well."

Addie felt she had a successful camp and was grateful to be back doing what she loved with her favorite crew.

“I don’t think It could have gone any better,” said Addie. “Having the support and hype from my teammates from the start of the day to the finish was amazing. I wouldn’t have wanted to share my first time back on snow with anyone else. I am so thankful and it felt amazing! I was sore at the end of the day, but it was worth it.”

“It was a small group in the 'bubble' with mostly rookies and it was awesome for them to see just how Chris operates,” said Dave. He does all the right stuff and gets after it on the hill. He made an effort to take Liam (Johnson) under his wing a bit and make him feel welcome and comfortable with it being his first camp with the team.”

For the freeskiers, it was a similar story of getting reacclimated to snow and reuniting with friends and teammates. U.S. Freeski Slopestyle and Big Air National Development Team Coach Ryan Wyble shed some light on the dynamic at camp, which included U.S. Rookie Team members Marin Hamill, Rell Harwood, Jenna Riccomini, Bella Bacon, Richard Thomas, Troy Podmilsak, and Hunter Henderson.

Although social media channels are flooded with fun and light-hearted content coming out of the glacier, it’s still very apparent that U.S. athletes are lucky to be back on snow amidst a global pandemic.

“It was a big undertaking to plan out this first camp back on snow, with lots of help and support from our medical staff,” said Ryan. “Just to get everyone to Timberline, on snow, and back home safely was a big accomplishment. After so much time living in our own little bubbles during this pandemic, it was really a great feeling to have the whole team together and to see the athletes push and feed off each other on the hill. I think we all shared a renewed appreciation for the sport we love. That environment was certainly missed over the last four months.”

The U.S. Snowboard and Freeski Teams will look to take their training to European glaciers this fall to continue their preparation for the 2020-21 competition season. They will first head back to Park City, Utah to U.S. Ski & Snowboard’s Center of Excellence as well as the Utah Olympic Park for airbag training.

Be sure to follow the U.S. Freeski and Snowboard Team on social media below. 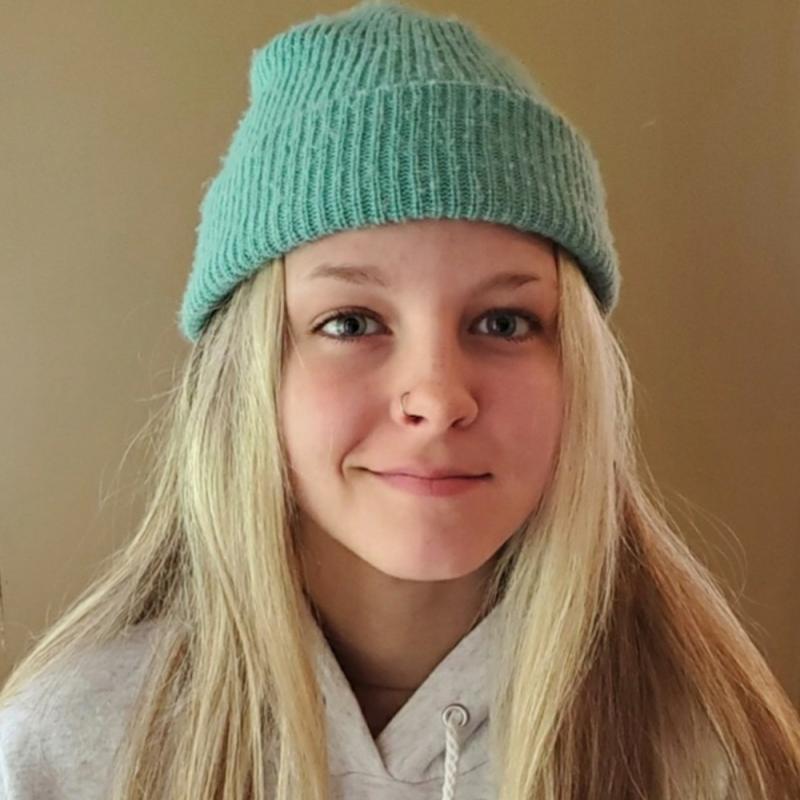