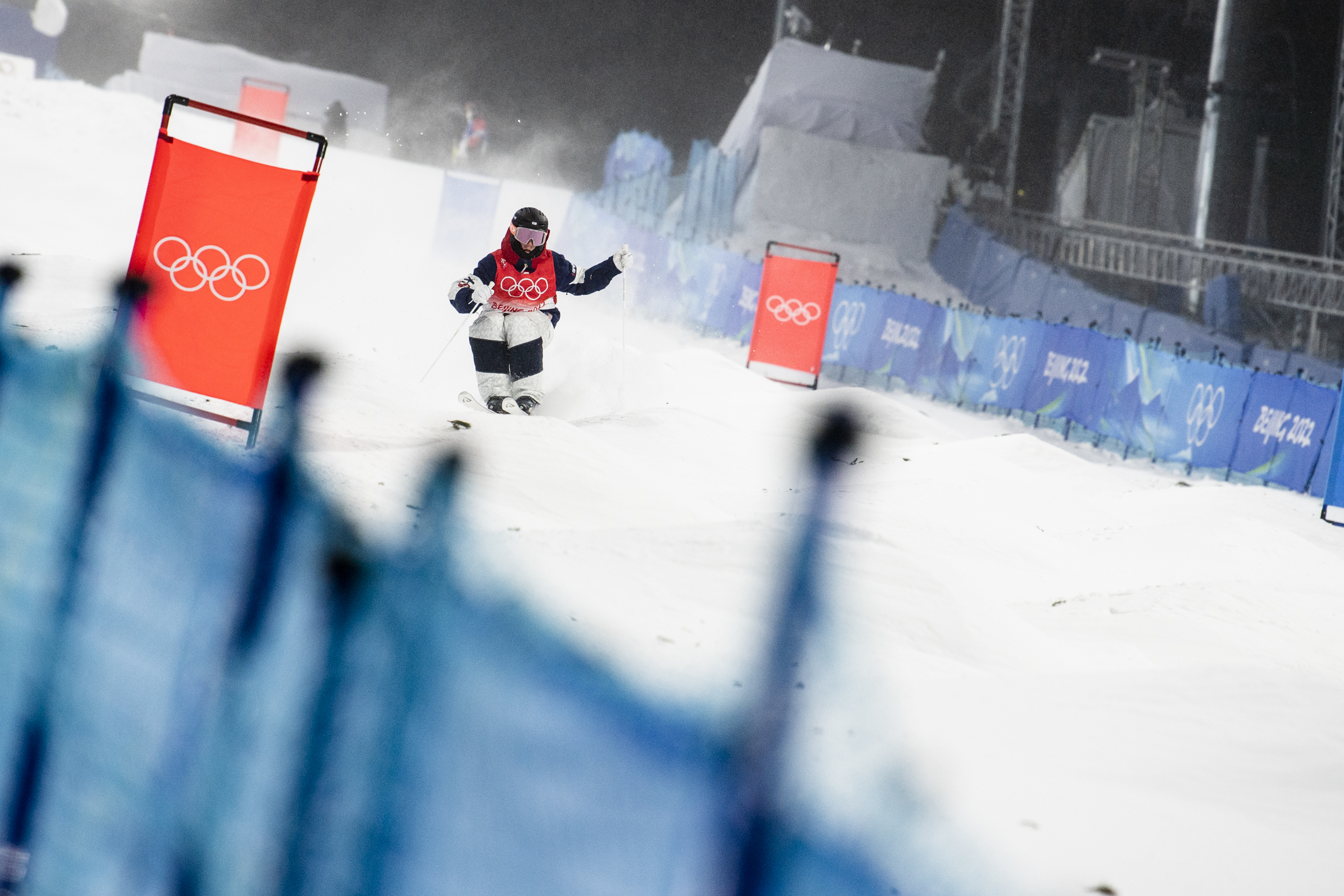 Kauf posted the top result for the U.S. women in the first qualifier, finishing third, followed by Giaccio in fourth, and Soar in seventh. McDonald led the way for the American men in fifth. Walczyk finished tenth overall. Because each athlete finished in the top 10 in Thursday’s first qualification round, they do not have to compete in a second qualification round this weekend and will head straight to the finals.

“In the start gate I felt super good up there, really calm, not too nervous,” commented 18-year-old McDonald. “I was really happy with that top jump. I thought I landed super well and skied out super well. The middle section felt great, very few breaks in there. The only flaw in that run I felt like was in the bottom air, but overall really happy with my first Olympic run.”

The Olympic format for moguls competition consists of two qualification rounds. In the first qualifier, the top 10 skiers advance directly to the final. The remaining 20 skiers have another opportunity to qualify in a second qualification round. Each athlete is then ranked by their best run between qualifiers one and two, to determine the second group of 10 skiers that will advance into the final.

The second round of qualifications is scheduled for the same day as finals. Nick Page and Bradley Wilson will have another chance to qualify for the final round on Saturday, Feb. 5. Kai Owens has the opportunity to compete in Sunday's event per FIS rules. Owens did not start in the first qualification round on Thursday. 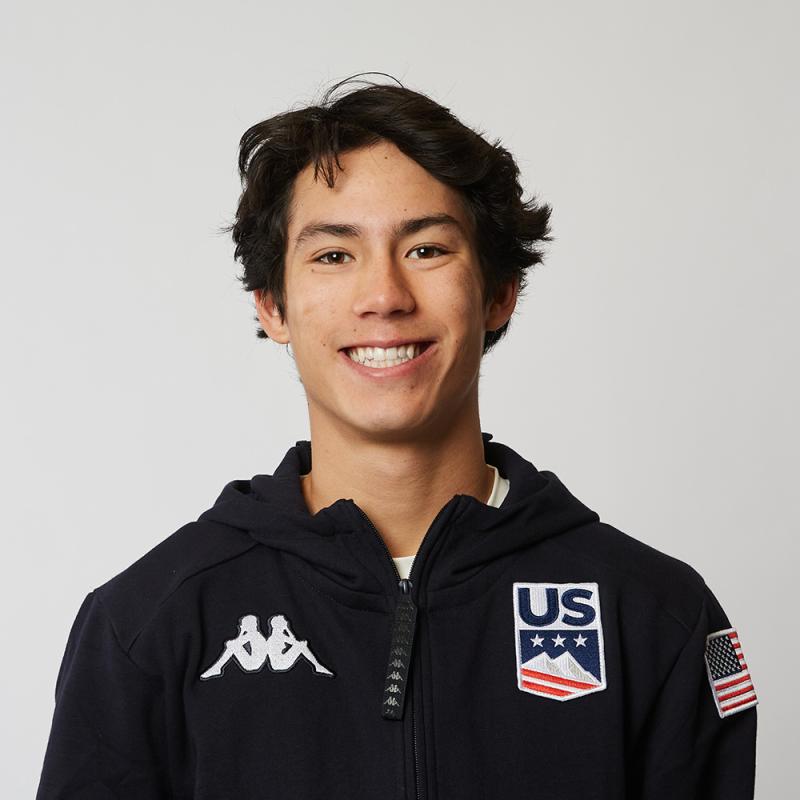