“We had a long, productive summer water ramping season,” said Head Aerials Coach Vladimir (Vlad) Lebedev. “All athletes did well, everyone had great improvements in their degree of difficulty and in their jumping qualities. The team is looking strong.”

Over the course of the summer, in cooperation with the Canadian Freestyle Ski Team, U.S. Ski & Snowboard hosted two water ramp competitions to simulate World Championships and Olympic event formats. “It was crucial that we had these competition simulations,” explained Lebedev. “The last time we competed was in March. So it was important for the coaching staff to see where the athletes were in terms of performance under pressure. This will be good experience for the athletes to draw from in our first World Cups of the season.”

Justin Schoenefeld won both water ramp competitions with his newly trained double-full full double-full. Schoenefeld will look to bring his quint to snow and competition for the 2021-22 season. He will be the second current male U.S. aerial skier to have a quint in his arsenal as Chris Lillis brought the quint to competition last season—becoming the first American to compete a quint since the late Jeret “Speedy” Peterson.

“Winning both of the water ramp competitions we had this summer with my quint twists is a huge confidence booster,” said Schoenefeld. “It confirmed for me that all of my water ramp training is prepping me for this competition season. It was also extremely fun to win alongside my teammate and girlfriend Ashley. I’m looking forward to new tricks this winter and performing my best this Olympic season.”

On the women’s side Ashley Caldwell reigned supreme in both competitions. Caldwell won with The Daddy—a full double-full full—a trick with which she won the 2017 World Championships and earned a World Record.

Up next for the aerials crew is a dryland training camp at the USANA Center of Excellence before heading to snow in Ruka, Finland in November. Unlike other disciplines, aerials does not chase snow during the prep season, and it has been half a year since athletes’ skis touched an aerial site. “The whole team is pretty excited to travel to Ruka and get underway,” said Lebedev. “We’ll have about two and a half weeks of on-snow training before six World Cups back to back weekends in early December.”

The 2021-22 season is a big one with the Olympic Winter Games on the horizon and on every athlete’s mind. Aerials will have two medal opportunities with the debut of the Team event. Lebedev, who is the bronze medalist from 2006, knows the kind of pressure that can put on an athlete first-hand.

“Obviously our biggest focus and pressure is the Olympics,” he said. “But it’s going to be better as soon as we start jumping on snow. The pressure will lessen because the athletes will know what they have to do. They will feel way better getting back to what they do best. We will go through the season set by step, focusing on our immediate tasks rather than solely focusing on February. In December I want everyone thinking about the World Cups, not about what may or may not happen in Beijing.” 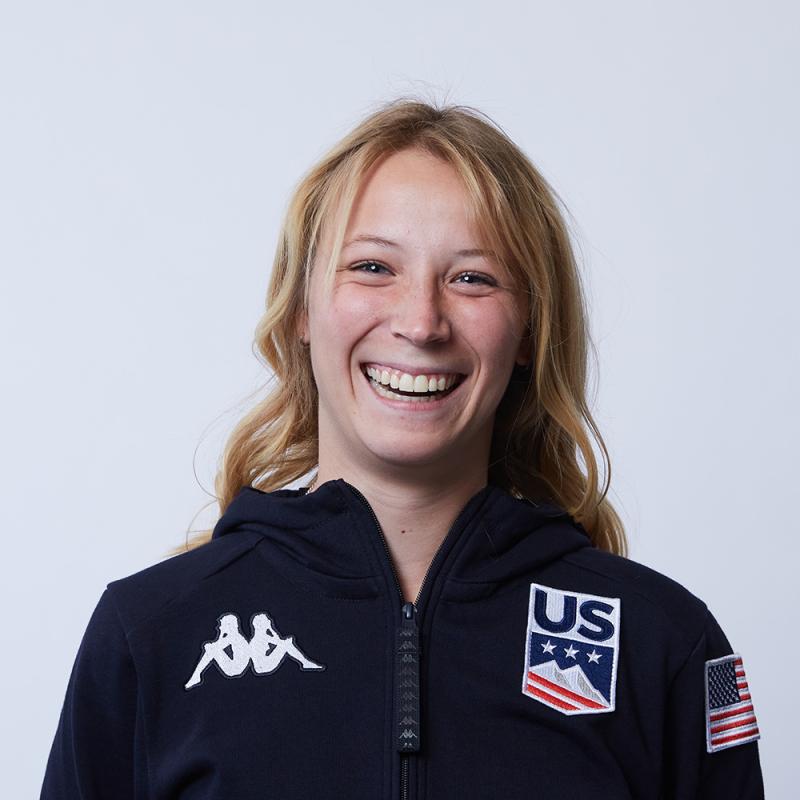